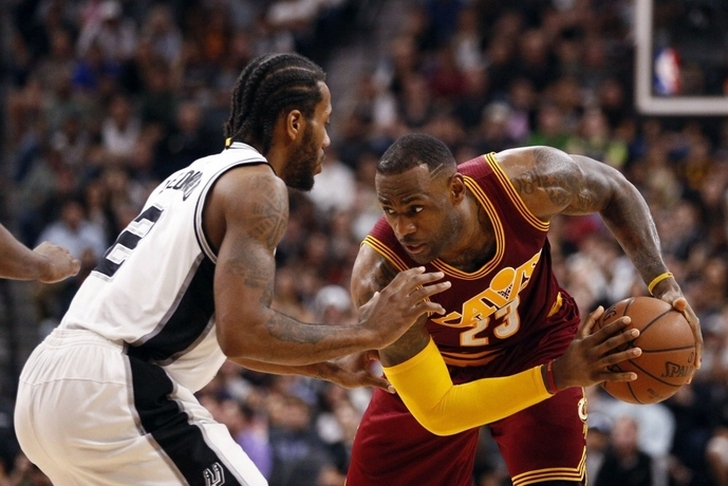 The second round of the 2016 NBA playoffs is upon us, and a handful of All-Star players are separating themselves from the pack in the race to claim the title of postseason MVP. While there's no actual trophy for this distinction, it's always worth tracking which players are putting in the best full body of work as we move forward into the quest for the Larry O'Brien Trophy.

With that in mind, who have the most elite performers been through Wednesday? Let's dive in.

His team may already be eliminated from the postseason, but the MVP-caliber performance George had against the Toronto Raptors is enough to warrant him the last spot on this list. The Indiana Pacers nearly pulled off a massive 7-over-2 upset, taking the series to a Game 7 with PG13 averaging 27.3 points (the highest scoring clip of anyone in the playoffs), 7.6 rebounds and 4.3 assists. With that kind of showing, it's not surprising that teams like the Los Angeles Lakers are considering selling the farm for George. 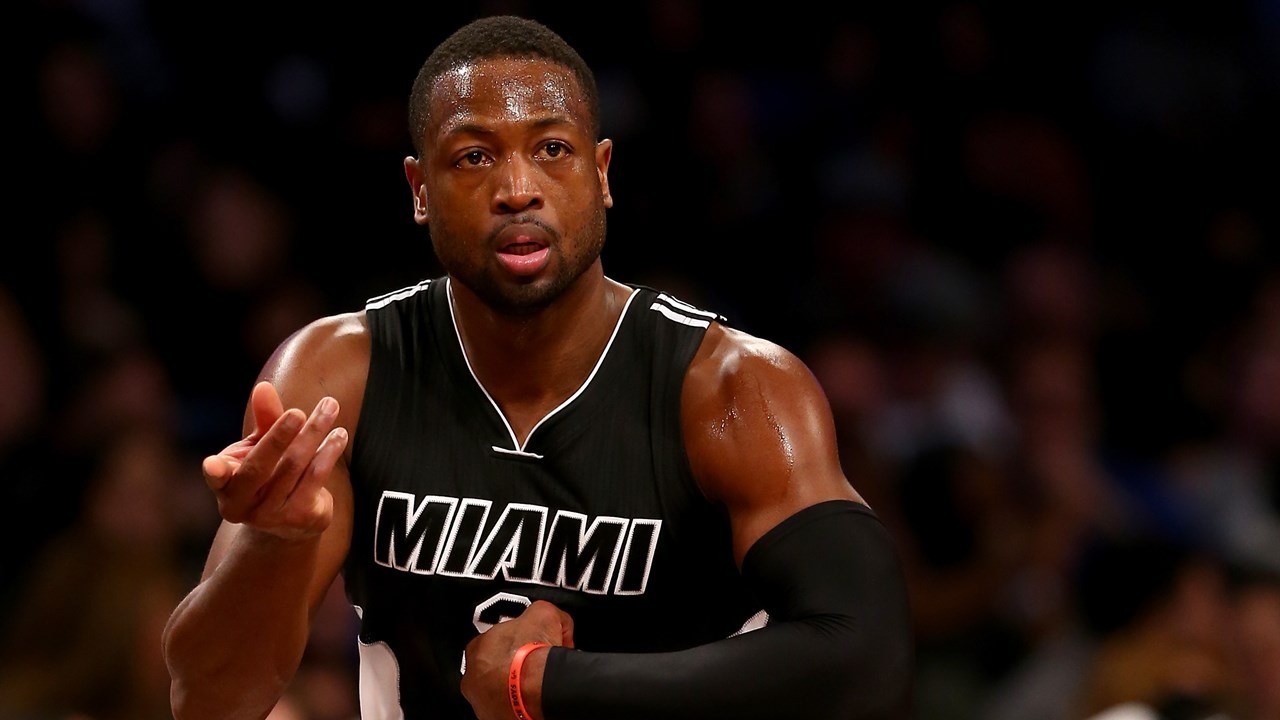 With no Chris Bosh by his side, D-Wade has turned back the clock for the Miami Heat this postseason. Faced with a first-round elimination against the Charlotte Hornets in Game 6, Wade sealed the win with a pair of late 3-pointers and a turnaround jumper in the waning moments of the game. His full line against the Raptors in Game 1 of their series on Tuesday -- 24 points, six rebounds, four assists, three steals, two blocks -- was further proof of vintage Flash's postseason renaissance.

With no Stephen Curry for most of the playoffs, the Golden State Warriors haven't skipped a beat. While there's plenty of credit to go around up and down the team's deep roster, no one has stepped up more than Thompson. In the reigning champ's last four contests, the sharpshooter has scorched the nets to the tune of 28.5 points and 6.5 made threes per game. Leonard stumbled a bit in the San Antonio Spurs' Game 2 loss to the Oklahoma City Thunder, but he's been bringing it on both ends of the floor since the postseason began, filling up the stat sheet as only Kawhi can: 20.8 ppg, 5.2 rpg, 2.3 apg, 2.2 spg, 2.2 bpg. Aldridge was relatively quiet in the Memphis Grizzlies series despite posting a pair of double-doubles, but has turned it on against OKC, following up a 38-point Game 1 effort with a career-playoff high 41 in Game 2. He's made 75 percent of his shots in that two-game span.

It's good to be the King. Though his 3-point game has abandoned him this postseason, LeBron continues to consistenty deliver for his Cleveland Cavaliers, who are a perfect 5-0 so far this postseason. He's scored at least 20 points in every game for the Cavs thus far, and has upped his other counting stats (8.6 rpg, 7.2 apg) as he typically does at this time of year. Simply put, there's been no greater single force in the postseason over the past decade, and that hasn't changed in 2016.