Previewing All Of Tuesday's NBA Action 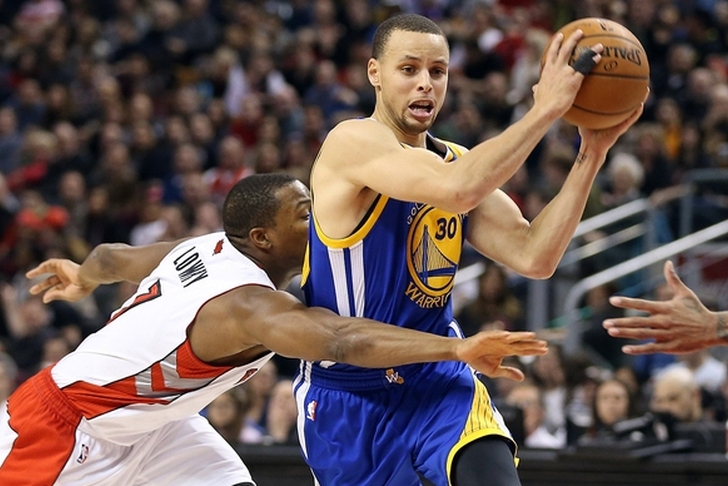 The NBA schedule is stacked with a seven-game slate tonight featuring many of the league's top teams and a few critical games for teams that have struggled so far this season. Here's a quick preview for what to expect from all seven games:

These two .500 teams will square off with the winning looking to gain a leg up in the crowded middle of the Eastern Conference. Star Wizards guard Bradley Beal may miss the game, and the Bucks will be without forward Jabari Parker.

Brooklyn nearly upset the Golden State Warriors the last time out, but they still have just one win on the season. The Hawks are 8-4 and looking to rebound after losing to Boston on Friday.

Cleveland saw their eight-game win streak get snapped by the Milwaukee Bucks on Saturday, and they're looking to close their road trip out with a win over a good Pistons team. Detroit is out to snap a four-game losing streak and prove their 5-1 start wasn't a fluke.

The Miami Heat have become the second place team in the Eastern Conference with their 6-3 record and are looking to keep pace with the first-place Cavs by winning tonight against an inconsistent Minnesota team.

Charlotte beat the Knicks by two last week, and New York is looking to return the favor and get back to .500 on the year. The Hornets can win five straight wins against the Knicks for the first time in franchise history.

New Orleans desperately needs to win this game after a 1-9 start to the season, while Denver is looking to extend their surprising start and move to 6-5 on the year.

Golden State can become just the seventh team in NBA history to start the season 12-0 with a win over the Raptors tonight. Toronto has lost four of their last six games after starting 5-0.