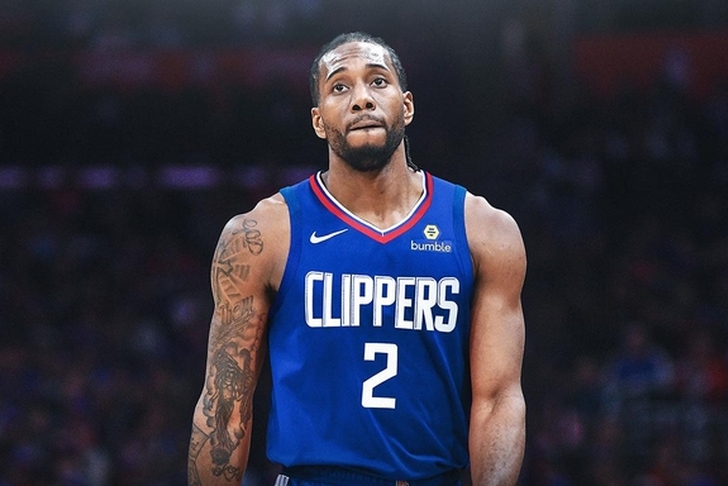 Believe it or not, the start of the 2019-2020 NBA season is only a week away. The off-season was very active with a large number of marque elite players going the free agent route. After the smoke cleared, it was quite apparent there has been a shift in the power structure in both the Eastern and Western conferences.

Before we pick up the crystal ball and attempt to predict the NBA finals matchup, we want to issue a reminder to US gamblers living in states where sports gambling has been legalized that future book odds are currently available for conference championships and NBA Champion for 2019-2020. For bettors living in and around Nevada, there are a number of Nevada sports betting apps available for resident gamblers who enjoy betting on sports via their mobile apps.

With the loss of F Kawhi Leonard, it’s very unlikely the Toronto Raptors (odds 100-1) will repeat as NBA Champions. The only team to make a major move in the free agent market was the New Jersey Nets (40-1), a team that picked up G Kyrie Irving, F Kevin Durant and C DeAndre Jordon. While these are significant additions, it’s unlikely Durant (torn Achilles) will be able to join the team until the beginning of next year.

That really throws favoritism to the Milwaukee Bucks (6-1) and the Philadelphia 76ers (8-1). There’s a sense the Bucks overachieved last season behind league MVP F Giannis Antetokounmpo. The team ended the season with the best record in the NBA but didn’t play particularly well in the playoffs.

Even with a record of 51-31, the 76ers were disappointing, considering the amount of solid talent that was on the roster. Maybe this is the year everything will jell. With a starting rotation that includes Joel Embiid, Ben Simmons, Tobias Harris, Al Horford and Josh Richardson, the Sixers might have too much scoring power for the rest of the league.

With Durant leaving through free agency and Klay Thompson starting the season on the bench with an injury, the Golden State Warriors (12-1) are no longer favorites to win the Western Conference Championship. While runner-up Houston swapped Chris Paul for Russell Westbrook, it will be interesting to see if James Harden and Westbrook, two of the league’s top offensive players, can co-exist.

The reality is all eyes will be on the city of Los Angeles. Much like a movie script, both the Lakers and Clippers made significant moves during the off-season. First up, the Lakers landed superstar big man Anthony Davis through a trade. He will be paired up with NBA legend Lebron James to give the Lakers a double barrel of fun.

Not to be outdone, the Clippers went out and pulled the trigger on two huge free agent acquisitions in the aforementioned Kawhi Leonard who will play side-by-side with Paul George. That’s a lot of scoring punch.

Based on the fact the Clippers will have a slightly better supporting cast, this vote is going to Los Angeles…… Prediction: Clippers go to NBA Finals.