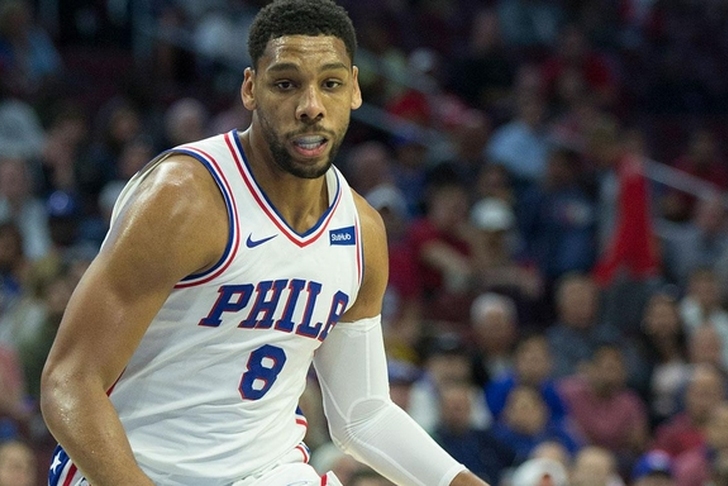 An NBA trade rumor that is starting to build up is Philadelphia 76ers center Jahlil Okafor wants out of Philly because well, he isn't part of "The Process". The former third overall pick wants out and has requested a buyout, but it doesn't look like the Sixers are interested. They are looking to trade him, but only for the right price.

"Honestly, I didn’t want them to pick up my option. I’ve been going through a lot since I’ve been here." - Jahlil Okafor

Okafor isn't happy being with the Sixers, and can you blame him? He has played in only one game this entire season. So what team is it looking like he will be apart of? The main name I have heard is the Boston Celtics. They see him as a marathon not a sprint kind of player. A player who the Celtics think they can build him up so he can contribute later and not right away.

If somehow you didn't know about this trade rumor then you desperately need to download the Chat Sports App and turn your notifications on to get all NBA breaking news or throw Chat Sports a follow on Twitter  @ChatSports.