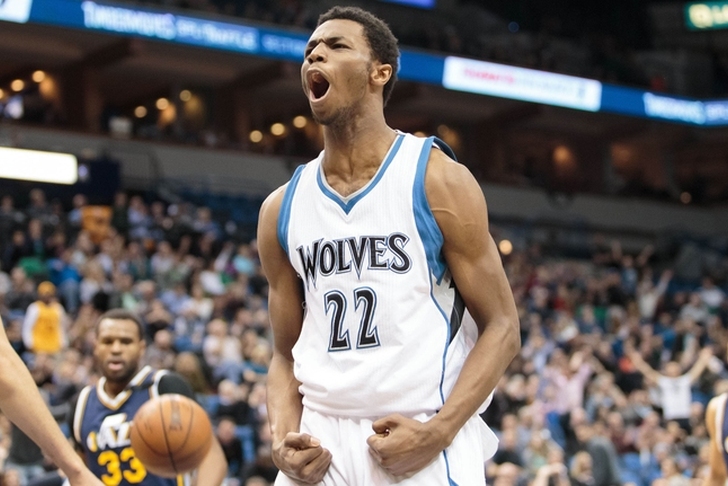 It is just about the middle of October and we as NBA fans are looking for any news to help feed our addiction. The two biggest NBA rumors from today are the Minnesota Timberwolves have officially signed Andrew Wiggins and Trey Burke is now on the  New York Knicks. If you just need more NBA News and Rumors then Like and Follow NBA by Chat Sports on Facebook

Timberwolves sign Andrew Wiggins
The Timberwolves signed Wiggins to a rookie extension. The contract wasn't exactly mentioned but a five-year deal projected at around $146.5 million is expected.

Knicks sign Trey Burke
The former lottery pick from Michigan is now on the Knicks. The Knicks are now at the preseason maximum of 20 players. Burke was the ninth overall pick in the 2013 NBA draft and has failed to live up to the hype. Burke will turn 25 this season and after three roller-coaster seasons for the Jazz, he then joined the Wizards last season. He did statistically have the best season of his career but managed only 12.3 minutes a game.

The Knicks do have guaranteed 15 players on the roster so the question is will he have enough time to make an impact to get a contract.

From reading the tea leafs it seems like Burke will make the G-League for the Knicks. So even if the Knicks decide to waive Burke they still would possess his rights for the G-League.