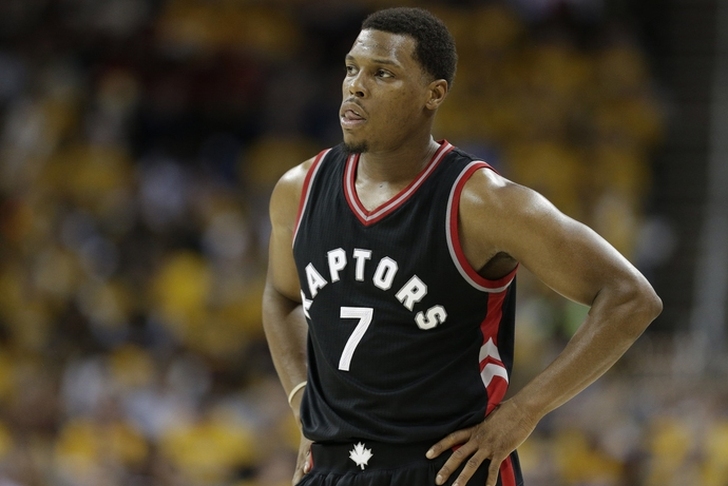 The start of NBA free agency isn't until the weekend, but we have already seen plenty of fireworks. Phil Jackson was fired by the New York Knicks early Wednesday morning, yet that news was trumped by the Los Angeles Clippers trading Chris Paul to the Houston Rockets. What other rumors are flying around the league? Here's the latest you need to know:

Rockets not done dealing, looking to add third star
Acquiring Paul was certainly a monumental move for the Rockets, but they're hoping it's just the start of their offseason. According to ESPN's Jeff Goodman, Houston is trying to add a third star with Paul and James Harden.

Rockets GM Daryl Morey not done yet, source told ESPN. Harden and CP3. Will try and add a third star to compete with Warriors.

Houston had been talking to the Indiana Pacers about trading for Paul George, but by giving up these assets to land Paul, they likely don't have enough to get him as well. The Rockets were targeting Kyle Lowry, Blake Griffin and Paul Millsap on the open market, but after landing Paul, Millsap is the only player of those three that seems to still be a viable option. They will likely also start pursuing Gordon Hayward.

Kyle Lowry expected to leave Raptors
Lowry may not be considering the Rockets any more, but he is actively looking at other teams on the open market. According to Sportsnet's Michael Grange, Lowry is not expected to re-sign with the Toronto Raptors.

That said, the Raptors don’t want to use more resources than required. They have sent signals in the past that they are reluctant to offer a guaranteed fifth year to a point guard who will turn 32 next season and would prefer to avoid a fully-vested fourth year.

One Western Conference executive thought Lowry could get four years and $100 million. Another agent felt confident would get $30-million a year.

The catch? Both thought the deals would be from another team.

“I’ve heard he wants out, like, yesterday,” said the executive. “From an agent and a player.”

Said the agent: “I just heard from a team that they think they are going to get him.”

RELATED: 5 Teams That Could Sign Kyle Lowry This Offseason

Cavs still negotiating with Chauncey Billups​
The Cleveland Cavaliers have been trying to hire former NBA point guard and ESPN analyst Chauncey Billups to be their general manager, and the two sides are still in negotiations, according to Goodman.