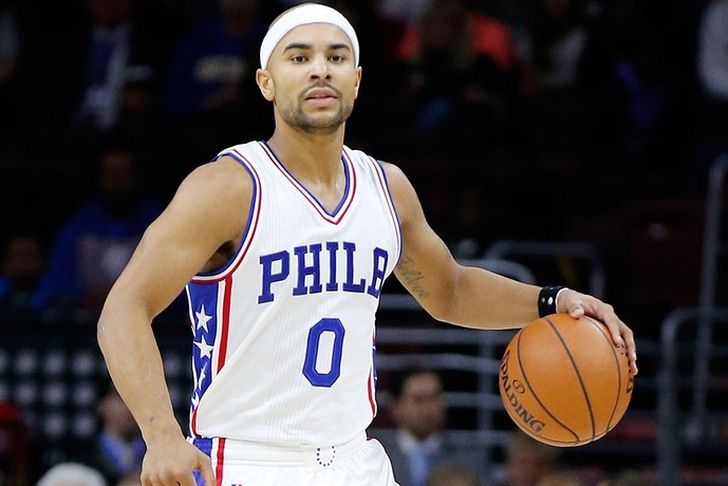 A little over a month of NBA basketball now so the news, rumors and injury updates are starting to pile up. We have surprising teams like the Philadelphia 76ers who are one game above .500 at 8-7 and look like the "Process" is on its way to being trusted. The Los Angeles Clippers, on the other hand, have lost eight straight games and are looking for help in their backcourt. As such, we have some trade news and injury updates in today's NBA Rumors Roundup.

You May Also Like: Kobe Bryant Reveals Where He Would Have Attended College

Jerryd Bayless Injury Update
Bayless and the Sixers have been battling injuries this season and if Bayless would be able to play against the Utah Jazz after missing the last six games, it would greatly help. Currently, Bayless is averaging 11 points and two assists this season.

Bayless is dealing with a left wrist contusion and told  NBC Sports Philadelphia's Jessica Camerato "It's feeling like it's ready to go. I'm excited to play and be back out there."

He was able to practice on Sunday and has been listed as questionable.

Patrick Beverley Injury Update
Beverley missed the last five games because of a sore right knee and after having that knee drained to remove fluid, he said he was feeling much better. After the loss, Blake Griffin said to center DeAndre Jordan inside the team’s locker room, “We get Patrick back Monday night and start playing the right way, we will be all right.”

He wasn't the only Clippers player who was optimistic about Beverly's return, The Los Angeles Times quoted Rivers saying “Obviously we get Pat back next game, which is going to help,” Rivers also said. “It gets us another guard in there.”

Beverley was updated from doubtful to questionable he has averaged 12.9 points, three assists and three rebounds per game in 10 games this season and it looks like will be joining the Clippers on Monday.

Possible Luol Deng Trade
The Los Angeles Lakers are showing some promise with their young roster and 7-10 record. With such a young roster, it has left veteran Luol Deng on the outside looking in. He has played in only one game this season and is averaging only two points and one assist per game.

ESPN.com's Ramona Shelburne reported that Luol Deng's representatives have spoken with the Lakers in the hopes of landing him a buyout or trade. Deng still has two years of his contract remaining and it is unlikely that a team will want to trade for him at $18 million per year.