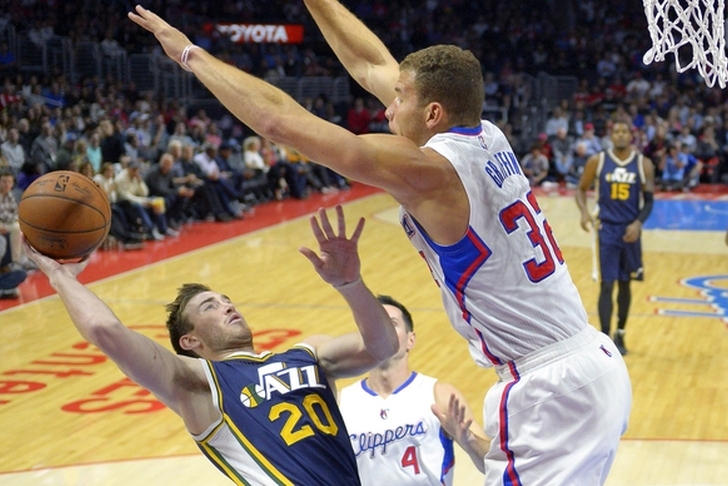 There is exactly one week until the NBA regular season begins, and rosters around the league are starting to take shape. However, there are also a few notable trade rumors floating around as well as questions surrounding the health of a few stars. Here are the latest NBA rumors you need to know:

Hawks may trade Millsap
Atlanta Hawks All-Star power forward Paul Millsap has expressed uncertainly about whether he will opt out of his contract after the season to become a free agent, meaning this could be his last season in Atlanta. Instead of losing him for nothing, the Hawks may explore trading Millsap, according to ESPN's Kevin Arnovitz:

At some point, the Hawks will have to weigh moving Millsap, whom they considered trading last summer. Millsap is entering the final year of his contract (he will almost certainly exercise his opt-out clause), he will be 32 before the All-Star break and he will demand a hefty raise next summer.

If the Hawks aren't contending, it might be wise to get value for a guy they're unlikely to retain long-term.

Celtics targeting Griffin, Hayward in free agency
The Boston Celtics haven't been shy about their desire to add another superstar to their team in hopes of becoming a true title contender, but after failing to acquire Bulls swingman Jimmy Butler, they're now looking to 2017 free agency to find that guy. According to Kevin O'Connor of The Ringer, their top two targets are Blake Griffin and Gordon Hayward:

The Celtics also expressed interest in Blake Griffin this summer, so it’s conceivable they’d have interest when he hits free agency.

To be clear, those conversations were merely exploratory since the Clippers had no interest in retooling, per a league source. Gordon Hayward received interest from Boston in 2014 when he was a restricted free agent; Hayward and Brad Stevens also have unfinished business after experiencing a heartbreaking national championship loss at Butler. Beyond that, there is no star, max-level, unrestricted free agent available in 2017 who is both reasonably acquirable and enticing to the Celtics.

Both the Clippers and Jazz have said they do not intend to trade either player this season, meaning Boston will have to wait until free agency for their chance.

McGee has "good chance" to make the Warriors
JaVale McGee has spent the last three seasons bouncing between the Nuggets, 76ers and Mavericks, playing in just 62 games over that span. However, he got a tryout with the Golden State Warriors this season, and head coach Steve Kerr expects him to get the team's final roster spot, according to Anthony Slater of the San Jose Mercury News:

In the past few games, Steve Kerr has given McGee extended minutes with some of the Warriors other rotation players, even playing him over Anderson Varejao and James Michael McAdoo, two other big men with roster guarantees. Increasingly, the Warriors seem to be leaning toward keeping McGee.

“I think he’s got a good chance (of making the roster),” Kerr said on Monday. “He’s had a good camp.”

This past Saturday, McGee had his best game of the preseason. He had 12 points, four rebounds and two blocks in 14 minutes during Golden State’s win over the Lakers in Las Vegas. After the game, McGee, who is battling to revive a once promising career, was asked what it mean to nail down a roster spot.

“It would mean everything,” McGee said.