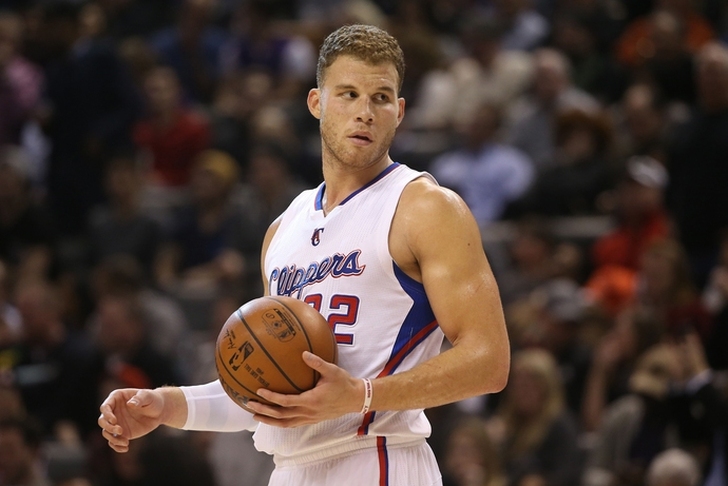 NBA free agency is nearly two weeks old and most of the big names have agreed to deals with teams. However, there are still a few quality players available. There are also a few interesting trade rumors coming out of the Summer League. Here are the latest NBA rumors and news from you need to know.

Celtics After Blake Griffin In Three-Team Trade?
The Celtics have tried all offseason to swing a trade for another superstar. According to Sean Deveney of the Sporting News, the consensus from the front-office members he's talked to is that "a major deal involving the Celtics is coming soon." The target isn't Russell Westbrook, as had been previously rumored. Instead, the Celtics are after Clippers' forward Blake Griffin.

But Steve Bulpett of the Boston Herald contradicts Deveney's report. While the Celtics are interested in making a deal for Westbrook or Griffin, Bulpett says there haven't been any discussions on the two players "in quite some time." The differing reports from Deveney and Bulpett is exactly why any Griffin-to-the-Celtics rumblings are just rumors.

Dario Saric Joining 76ers
After saying he'd join the 76ers this year, Dario Saric has agreed to contract terms, according to his agent.

A stretch-four, Saric was the No. 12 overall pick in the 2014 NBA Draft. He's a strong shooter and should see plenty of playing. However, there is a bit of a logjam at the big man position.

Sixers Open To Dealing Big Man
With Saric joining a front court that already has Jahlil Okafor, Joel Embiid and Nerlens Noel, it makes sense that the 76ers are open to dealing one of their bigs. GM Bryan Colangelo said as much during an interview with Sirius XM.

"There's no question you can look at our roster and say we have some unbalance," Colangelo said. "We're top heavy. We have some good talent there ... We have to figure out what we're going to do with everybody. When you look at the calls coming in, quite frankly, everyone's trying to poach a big man from us."

It's likely only a matter of time before the 76ers deal one of their bigs. Okafor has been rumored for much of the offseason, while Noel is about to reach free agency. The Sixers could elect to wait to make a deal until they're certain Embiid is finally healthy.

Anthony Bennett Back In The NBA
Former No. 1 overall pick Anthony Bennett has been a bit of a bust in his short NBA career, but is getting another shot.

Bennett played in just 19 games last year with the Raptors, but was waived amid questions over his passion for the game. The Nets will be his fourth team in as many years.