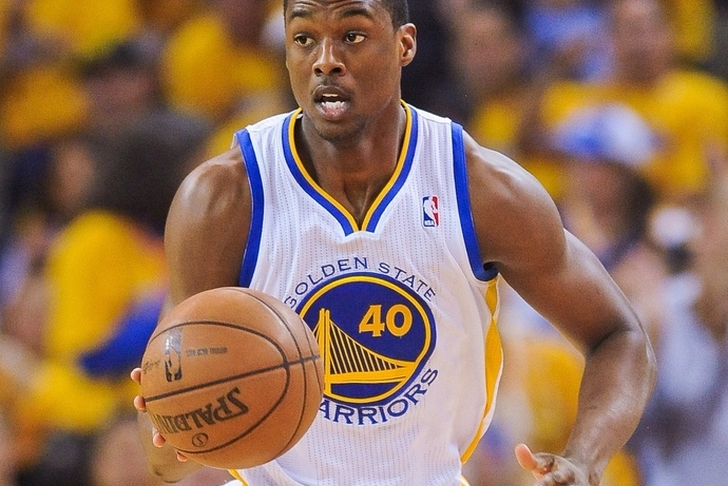 NBA teams around the league are making their final preparations for the start of free agency on July 1. With the rising salary cap, many players are due for significant pay raises - and most teams have cap space. Check out the latest NBA news and rumors below:

Sixers To Pursue Harrison Barnes
Barnes is a free agent after spending his first four seasons with the Golden State Warriors. According to Marc Stein, the 76ers will make a strong play for Barnes.

The 76ers hope to add Barnes to a young team, and get him on the court alongside the likes of Ben Simmons, Jahlil Okafor, and Nerlens Noel. Barnes averaged 11.7 points per game this past season with the Warriors.

Al Horford To Be Heavily Courted
Horford, a free agent for the first time in his career, is one of the top free agents in the class and he will have no shortage of suitors. Horford was an All-Star the past two seasons and averaged over 15 points and seven rebounds per game last season with the Hawks.

According to RealGM the Hawks will have plenty of competition for Horford.

The Hawks can offer Horford a fifth season and more lucrative raises than any rival team. Atlanta's offseason goal appear to be to re-sign Horford and Kent Bazemore.

While the Hawks may be in the best position to retain Horford, they will have have no shortage of competition for the reigning two-time NBA All-Star, and will have to put together a strong offer to keep him.

Pau Gasol A Priority For Spurs
Gasol officially opted out of his deal with the Bulls yesterday, and will be one of the more targeted free agents available.

According to Adrian Wojnarowski during Chris Mannix's Vertical Podcast, Gasol is a real priority for the Spurs, and they had tried to sign him when Gasol was a free agent two years ago.

The Spurs would love to be able to pair Gasol and LaMarcus Aldridge in the front court along with Kawhi Leonard at small forward. Gasol would also provide the Spurs with a strong replacement for the declining Tim Duncan. Gasol averaged 16.5 points and 11.0 rebounds per game last season with the Bulls.

Jazz Interested in Luol Deng?
Deng's is an unrestricted free agent after his contract with the Heat, and the 12 year veteran will soon be looking for his next home. One team potentially interested in Deng is the Utah Jazz.

Another player I've heard from sources about the Jazz being interested in come free agency: Luol Deng.

Deng averaged 12.3 points and 6.0 rebounds per game with the Bulls, and will provide a strong veteran presence for the team he ends up with.

Pistons eyeing Austin Rivers and Raymond Felton
The Pistons have a need for a backup point guard and both Rivers and Felton have come up as possible targets according to mlive.com. Rivers, who just finished his fourth year in the league, is an unrestricted free agent who last played for the Clippers. He averaged 8.9 points per game in Los Angeles. Felton is also an unrestricted free agent who has been in the NBA for 11 seasons. He was with the Dallas Mavericks last season where he averaged 9.5 points and 3.6 assists per game.

Richard Jefferson Not Retiring?
Jefferson appears to be interested in continuing his NBA career; a surprising evolvement after he announced his retirement shortly after the NBA finals. The 15 year NBA veteran isn't quite ready to hang them up though according to Yahoo Sports:

Richard Jefferson has reversed his decision upon retirement and now hopes to sign a two or three-year contract in free agency.

Jefferson, drafted 13th overall in the 2001 NBA draft, had a strong NBA finals, and played a key role in helping the Cavaliers secure the title. There is no mention as to where Jefferson wants to go or what teams might be interested, but the veteran could be a nice piece off the bench for a contending team.