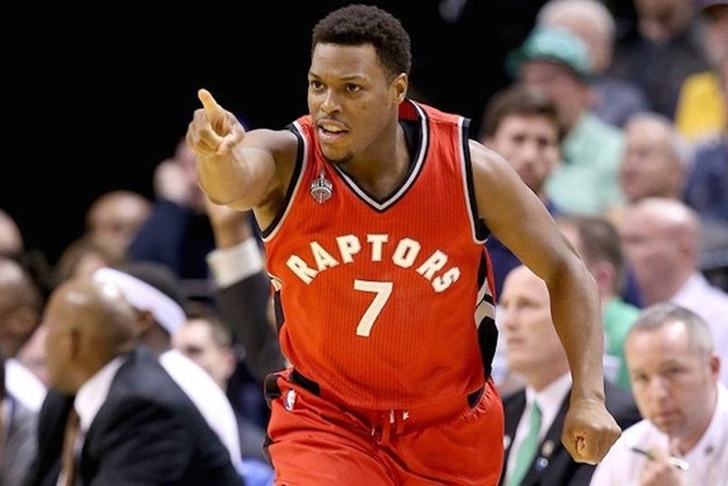 The NBA Playoffs are in full swing, with injuries playing a role in several series. But only a few teams are still fighting for an NBA title, leaving the rest of the league focused on the offseason. Several players have already made their decisions about whether to opt-out of their current contracts. Here are all the latest NBA news and rumors you need to know.

Lowry on free agency: "Honestly I haven't thought too far ahead of any of that. I will be opting out but that's as far as I've gotten"

It was a no-brainer decision for Lowry. He was set to make $12 million next year, but opting-out will allow him to get a significant pay-raise. Lowry can get a deal from the Raptors worth as much as $205 million over five years. Other teams can offer $35 million per year over four years. Lowry is now 31 years old, so he might not get the max amount from a team (Raptors or another), but he will get a big pay boost for next year.

Rudy Gay Opting Out
Along with Lowry, Sacramento Kings forward Rudy Gay is opting out of his deal. Gay's agent told Marc J. Spears of ESPN's The Undefeated that Gay will opt-out before the June 10th deadline. Gay was slated to make $14.2 million in the final year of his deal. Gay might have been traded by the Kings before the trade deadline, but tore his Achilles in January. Gay's agent says Gay will be ready to return to the court in June. The decision to opt-out was expected before the injury because Gay did not want to spend some of his final NBA years with a rebuilding Kings team. But coming off the injury, Gay might not have the same level of interest he surely would have received.

Nene Done For Year
The Rockets-Spurs series has claimed another key player. After Tony Parker went down with an injury, now the Rockets have lost center Nene. The Rockets announced Monday that Nene is done for the playoffs after suffering a groin injury. It's a torn left adductor, which is one of the groin muscles. The Rockets have not announced what treatment Nene will need. With Nene out, Clint Capela and Ryan Anderson will play more minutes at center.