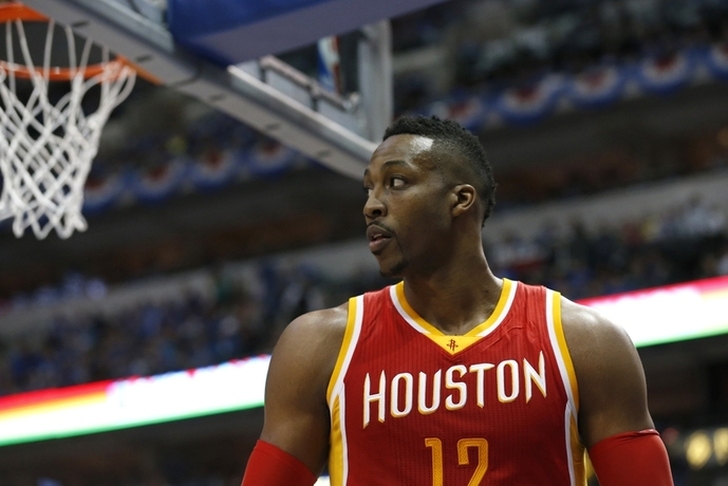 The NBA preseason is about to hit full swing and the start of the regular season is less than three weeks away. With the 2015-16 campaign on the horizon, teams and players are preparing for the start of the season.

Check out the latest NBA news and rumors below:

- Memphis Grizzlies forward Matt Barnes told ESPN's Ramona Shelburne that he went to his ex-wife's house to check on his children because they seemed uncomfortable, refuting the report the he went to fight Knicks head coach Derek Fisher. Fisher is dating Barnes' ex-wife.

- The New Orleans Pelicans announced that center Omer Asik will be out for three weeks with a calf strain.