NBA: News, Rumors, Injuries - Everything You Need To Know To Begin The Season 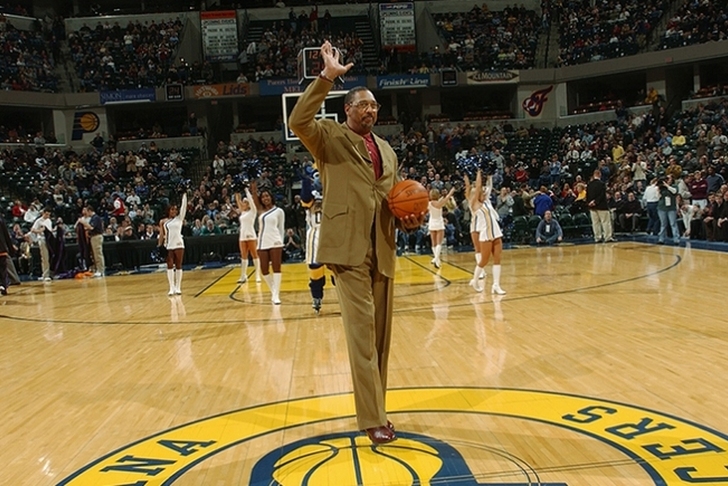 The 2015 NBA season is underway, meaning there's plenty to catch up on if you've been keeping your attention on the ongoing World Series and NFL/college football seasons. We're here to help, if so. Here's an overview of the latest news & rumors from around the league.

* Basketball Hall of Famer and former Indiana Pacers star Mel Daniels passed away at the age of 71, the team announced on Friday. Daniels had recently undergone open heart surgery.

* Detroit Pistons shooting guard Jodie Meeks is set to miss 12-16 weeks with a broken bone in his right foot, per a team announcement. He sustained the injury on Wednesday night in the team's 92-87 win over the Utah Jazz.

* Cleveland Cavs superstar LeBron James isn't looking for any time off this season. When he was asked by reporters Tuesday how many games he plans on playing in 2015-16, LeBron answered “82." He has never played a full 82 games in a regular season over the span of his 13-year career.

* Dallas Mavericks owner Mark Cuban took a shot at the Clippers in advance of Thursday's game, telling reporters that "the Clippers are who they've been for the past 30 years."

* Dallas Mavericks forward Chandler Parsons is targeting a return to the court on Sunday against the Los Angeles Lakers, per Marc J. Spears of Yahoo! Sports. Parsons had microfracture surgery back in May.

* The Philadelphia 76ers exercised big man Joel Embiid's $4,826,160 2016-17 option on Friday, keeping him away from unrestricted free agency next summer. He's expected to miss all of this season and could be out for a portion of the 2016-17 campaign as well.

* The NBA unveiled the 2015 Christmas Day jerseys to be worn by the ten teams in action throughout the day. You can view those jerseys at this link.