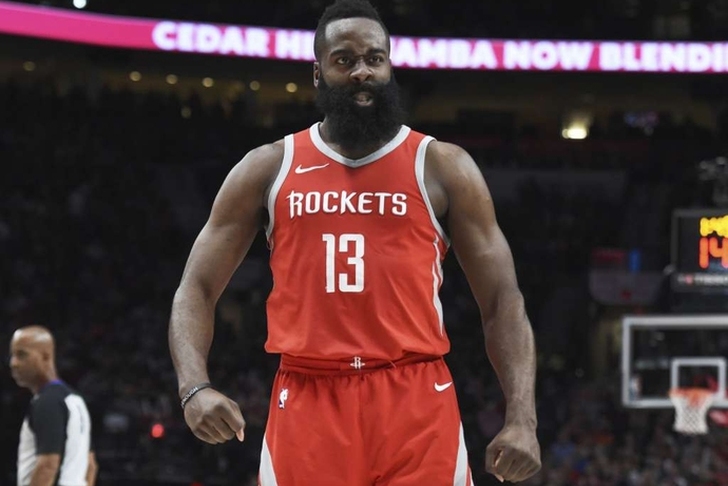 The NBA regular season is nearly over with just over two weeks left until the postseason, and Houston Rockets star James Harden has asserted himself as the clear frontrunner in the MVP race - an award he's trying to win for the first time after finishing in second twice. However, there are several contenders right on his heels. With that in mind, here are the top five MVP contenders so far this season:

DeRozan has changed his game this year and is shooting more three-point shots than ever before, and that has played a major role in Toronto emerging as the No. 1 seed in the Eastern Conference. Given the unexpected success of the Raptors, he deserves a spot on this list but he's not in the top tier of contenders to Harden. 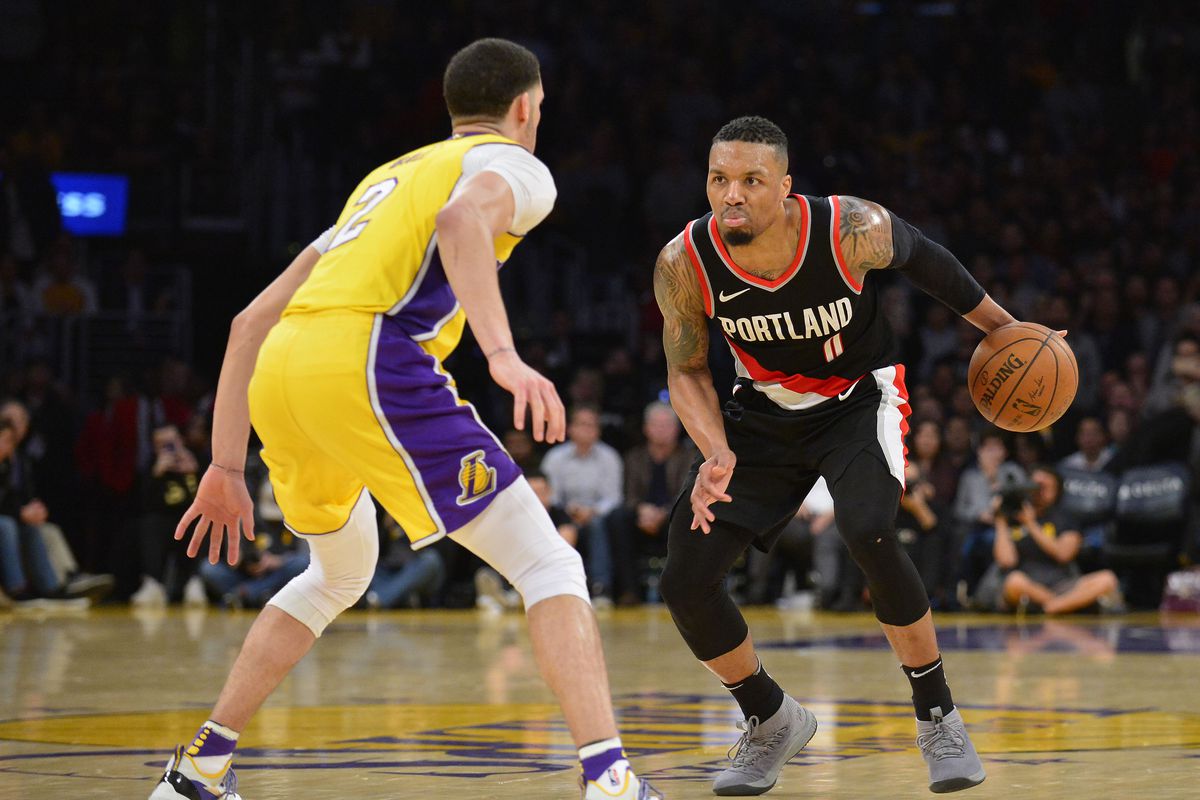 Lillard is having the best statistical season of his career but he has entered the MVP race thanks to Portland grabbing the No. 3 seed in the Western Conference. He's the driving force behind one of the biggest surprises in the league and, like DeRozan, has surpassed players like Kevin Durant, Russell Westbrook, and Stephen Curry because of it - but he is also not in the top tier of contenders.

Many people wrote the Pelicans off following DeMarcus Cousins' injury. Instead, they've held firm on a playoff spot and currently sitting as the No. 5 seed in the Western Conference. Davis' play is the biggest reason for that as he has led New Orleans to a 15-5 record over their last 20 games. He has 10 games with at least 30 points during that stretch. 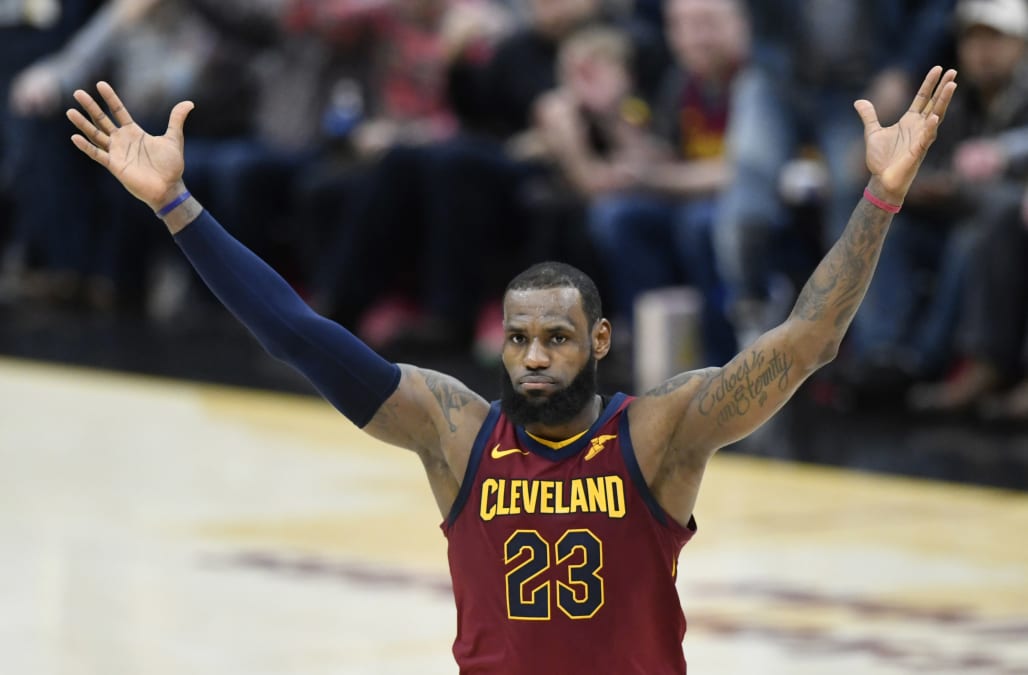 LeBron has been rejuvenated after Cleveland's trade deadline moves with four triple-doubles in March, and the result is that the Cavs, once again, look like the most dangerous team in the Eastern Conference. He's still the best player in the sport and is proving that, but his (relative) struggles during Cleveland's rough December/January keep him out of the top spot.

You know it is only a matter of time before Harden wins the MVP for the first time, and this year will be that year. The Rockets have the best record in the NBA largely thanks to Harden and is the biggest reason why they're a legitimate threat to knock off the Warriors in the West. He leads the league in scoring and ranks third in assists. I don't think there's any way he loses the award right now.