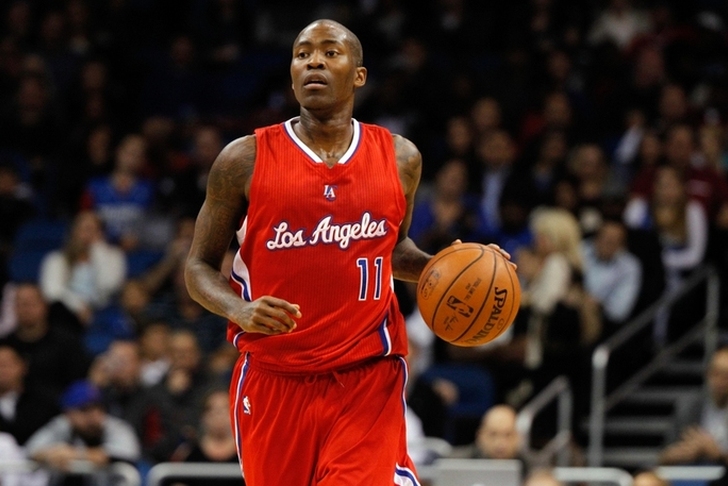 NBA Free Agency remains in full swing, with several top players still unsigned. That includes Gordon Hayward, whose free agency has turned into a circus. Here are all the latest NBA free agency rumors and news that you need to know:

JaMychal Green Update
The Memphis Grizzlies forward isn't the biggest name on the market, but he is drawing some interest. However, it's unclear if Memphis is among those teams.

However, Hodges later told Tillery that the Grizzlies had not made an offer yet. Either way, it doesn't appear that Green's camp is happy with Memphis. It's unclear which teams have shown interest in adding Green, a restricted free agent. Green averaged 8.9 points per game and 7.1 rebounds last year.

Jamal Crawford
Crawford isn't a free agent yet, but he's expected to get a buyout from the Atlanta Hawks once the three-team trade involving the Clippers, Nuggets and Hawks is completed. Crawford has been linked to numerous teams in the past 24 hours. The Warriors were the first team to emerge, although the Spurs and Cavs are also interested. The last report was that Crawford actually wants to stay in Los Angeles and join the Lakers.

Heat Waive Chris Bosh
In a move that was long expected, the Heat have officially waived injured forward Chris Bosh.

"Chris changed his life and basketball career when he came to Miami," Heat President Pat Riley said. "And he changed our lives for the better, in a way we never would have imagined, when he joined the Miami Heat. We will forever be indebted to CB for how he changed this team and led us to four trips to the NBA Finals and two NBA Championships. He is, without a doubt, one of the greatest players in the history of the franchise. The number "1" will never be worn by another player and we can't wait to someday hang his jersey in the rafters. Today, we are both moving on but we wish Chris, Adrienne and their family nothing but the best. They will forever be part of the Miami Heat family."

The exact date the Heat will retire Bosh's number is not known. An independent doctor ruled Bosh is not healthy enough to play in the NBA because of blood clots. That allows his contract to not count against the Heat's salary cap.