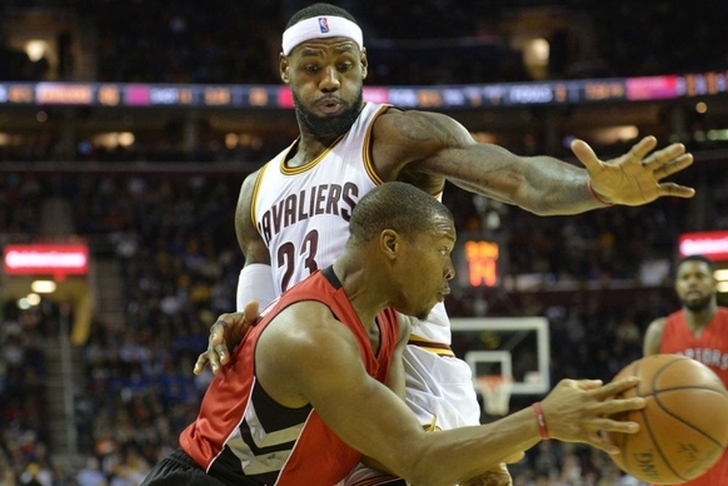 The Golden State Warriors picked up yet another win, behind a monster effort from Stephen Curry. The Warriors beat the Orlando Magic 130-114 behind 51 points from Curry. The Warriors are now 51-5 on the season. In other notable action, the San Antonio Spurs improved to 49-9 with a 96-78 over the Utah Jazz. Elsewhere, the New Orleans Pelicans surprisingly knocked off the Oklahoma City Thunder, beating them 123-119.

The NBA has with just eight games today, so let's preview tonight's contests from across the Association.

Charlotte Hornets (29-27) @ Indiana Pacers (31-26) - 7 p.m. ET
The Pacers are favored in this one, with Eastern Conference playoff seeding implications at stake. The Hornets had won five straight before falling Wednesday.

Cleveland Cavaliers (41-15) @ Toronto Raptors (38-15) - 7:30 p.m. ET
This one of the better matchups tonight. Both the Cavs and Raptors are among the top teams in the East. Despite being on the road, the Cavs are favored.

Los Angeles Clippers (37-20) @ Sacramento Kings (24-32) - 10 p.m. ET
The Kings have played the Clippers well this season, but the Kings' defense has struggled too much this year. The Clippers are favored by 4.5 in what could be a shoot-out.

- Is Stephen Curry the greatest of all-time?