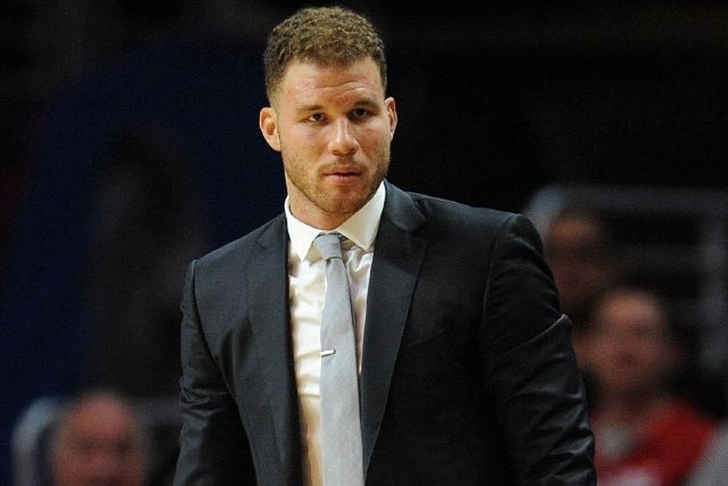 The NBA schedule was loaded with 10 games on Saturday, headlined by the two top teams in the lead keeping historical win streaks alive. The Golden State Warriors came back to beat the Phoenix Suns 123-116 to extend their record home win streak to 48 games, while the San Antonio Spurs also pulled off another fourth-quarterback comeback against the Oklahoma City Thunder, keeping their 41-game home win streak in tact with a 93-85 victory.

As for Los Angeles Clippers forward Blake Griffin, his broken hand he suffered in a fight with a member of the team's training staff has healed, but the team still doesn't know when he'll return to the court due to a quad injury he suffered weeks before.

The NBA schedule dips a bit with five more games today, so let's preview tonight's contests from across the Association.

Indiana Pacers (35-30) @ Atlanta Hawks (37-29) - 6:00 p.m. ET, NBATV
Indiana was won two of the three meetings between these two sides this season, but both teams come into this game having won four of their last five games.

Utah Jazz (30-35) @ Sacramento Kings (25-39) - 6:00 p.m. ET
Kings center DeMarcus Cousins is returning from a one-game suspension in this game, hoping to lead Sacramento to their third straight win over the Jazz this season. Utah has lost seven of their last nine games overall.

New York Knicks (27-40) @ Los Angeles Lakers (14-52) - 9:30 p.m. ET
This will be Kobe Bryant's last game against the Knicks, but he's also trying to keep New York from sweeping the season seres against the Lakers for the second straight year.