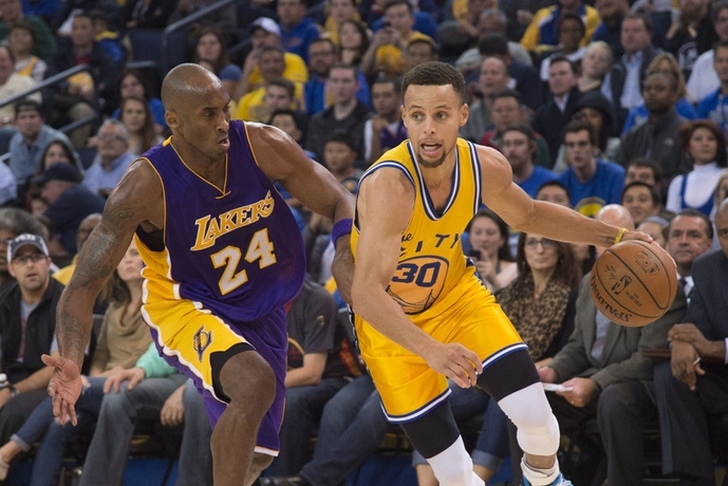 Eight NBA games were on tap on a busy Saturday, and none of them disappointed. The San Antonio Spurs continued their home winning streak by knocking off the Sacramento Kings 104-94, and the Chicago Bulls pulling out the 108-100 upset on the road against the Houston Rockets.

The NBA has with just seven games today, so let's preview tonight's contests from across the Association.

What's On Tap:
Oklahoma City Thunder (42-20) @ Milwaukee Bucks (26-36) - 3:30 p.m. ET
Oklahoma City is looking to find some mometum in any capacity as they're just 2-6 since the All-Star break, but the Bucks want to had the Thunder their third straight loss. Milwaukee has won two of their last three games.

Phoenix Suns (16-46) @ Memphis Grizzlies (37-24) - 4:00 p.m. ET
Memphis has been surging of late, going 7-2 since losing Marc Gasol for the season with a foot injury, but one of those losses came last weekend to the Suns - and the Grizzlies want revenge.

Dallas Mavericks (33-29) @ Denver Nuggets (24-38) - 5:00 p.m. ET
Dallas has a slim 1/2 game lead over the Blazers for the six-seed in the Western Conference, and are looking to win for the fourth time in five games. Denver has lost six of their last eight games.

Houston Rockets (30-32) @ Toronto Raptors (41-19) - 6:30 p.m. ET
Houston is looking to rebound from last night's loss to Chicago, but that will be tough in Toronto, where the Raptors are looking to extend their 12-game home win streak.