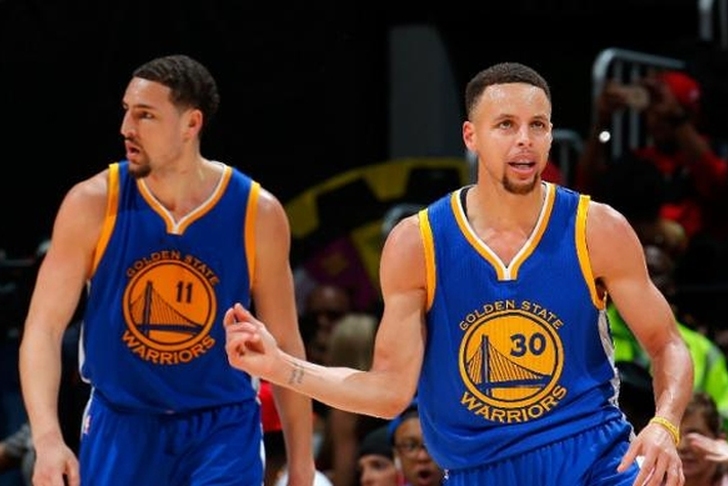 The Golden State Warriors became fast team to reach 50 wins in NBA history with their 102-92 win over the Atlanta Hawks last night, making them 50-5 on the season. Elsewhere, the Detroit Pistons surprisingly knocked off the Cleveland Cavaliers, beating them 96-88.

The NBA goes lighter with their schedule tonight with just five games today, so let's preview tonight's contests from across the Association. 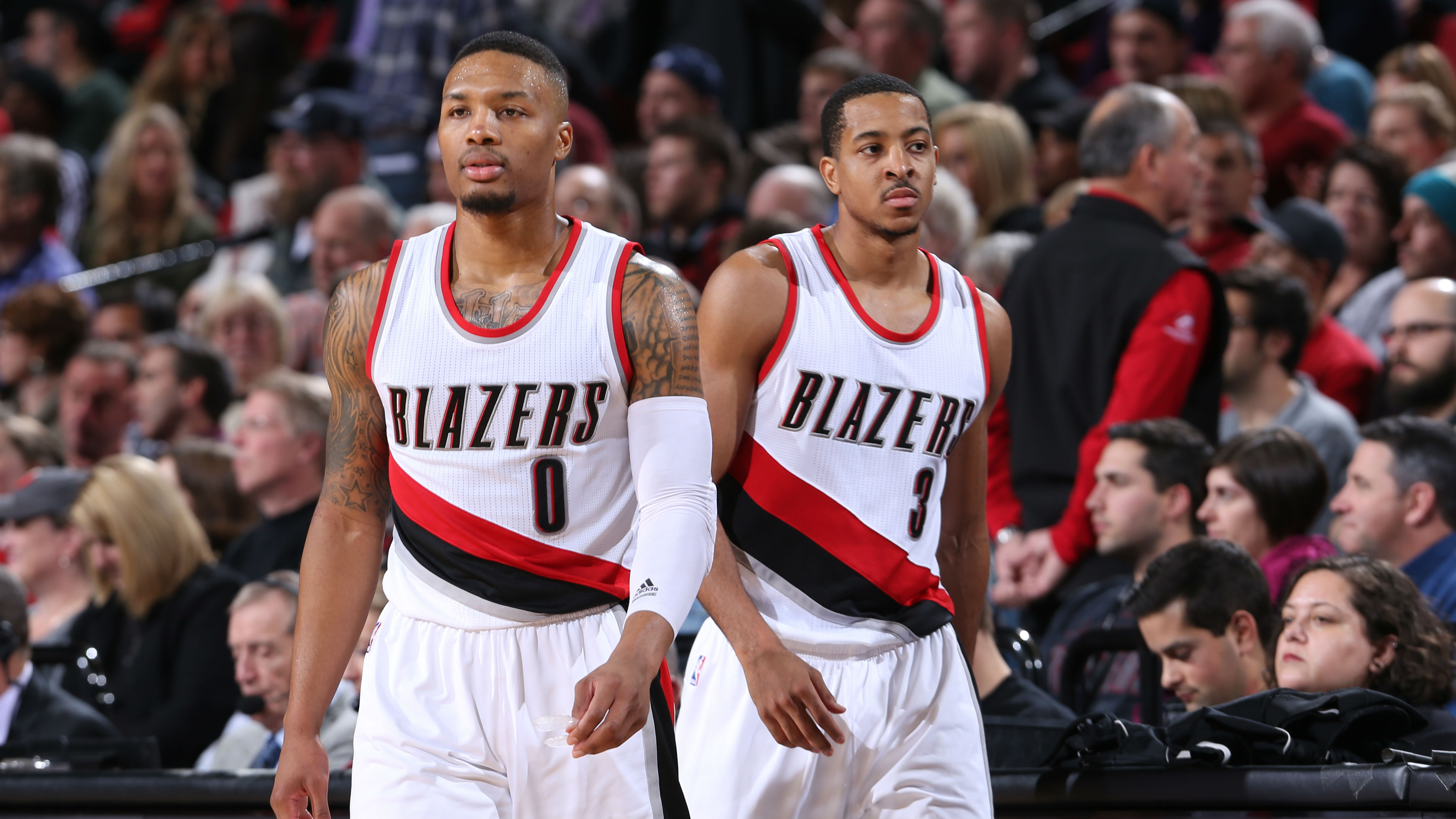 Sacramento Kings (23-31) @ Denver Nuggets (22-34) -- 9:00pm EST
The Kings defeated the Nuggets on Friday and are looking to win their third straight game overall, while Denver is looking to avoid a three-game losing streak. Memphis Grizzlies center Marc Gasol is out for the season after having foot surgery.

Cavs point guard Kyrie Irving missed most of Sunday's win over the Oklahoma City Thunder after having bed bugs at the team hotel.