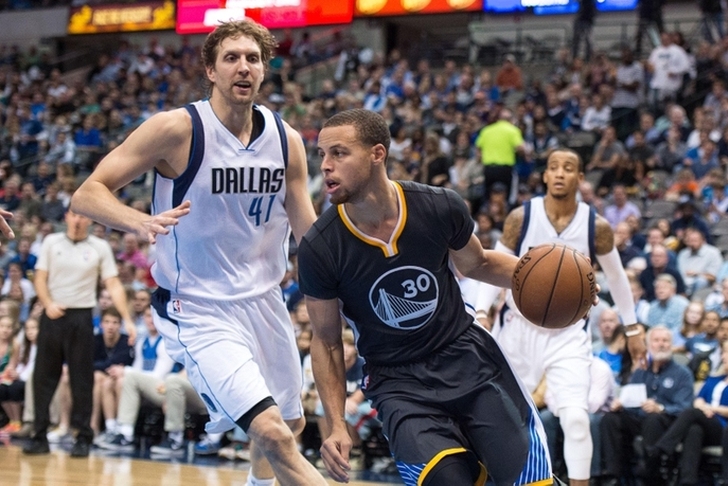 The basketball world might be focused on the college kids, but there is still plenty of NBA action to enjoy. The San Antonio Spurs extended their home win streak to 43 straight games with a 118-110 win over the Portland Trail Blazers, but the closest game of the day came in the Toronto Raptors' 101-94 overtime win over the Indiana Pacers.

The NBA schedule holds strong with eight more games today, so let's preview tonight's contests from across the Association.

Oklahoma City Thunder (46-22) @ Philadelphia 76ers (9-59) - 7:00 p.m. ET
OKC is also looking for their 14th straight victory over the 76ers, and they're hoping to win their thrid straight game overall. Philadelphia is looking to snap a three game losing streak.

Boston Celtics (39-29) @ Toronto Raptors (46-21) - 7:30 p.m. ET, NBATV
A battle between the second- and third-place teams in the Eastern Conference, the Celtics are trying to avoid their longest losing streak of the season. They have lost three in a row entering tonight's contest, while Toronto has won 11 of their last 14 games.

Phoenix Suns (18-50) @ Los Angeles Lakers (14-54) - 8:00 p.m. ET
The Lakers hold the second-worst record in the NBA, while the Suns hold the third-worst. This game could go a long way in deciding the NBA Draft order this summer.

News And Notes:
Stephen Curry isn't just the MVP -- he is revolutionizing the game

What's Been Working Lately for the Charlotte Hornets