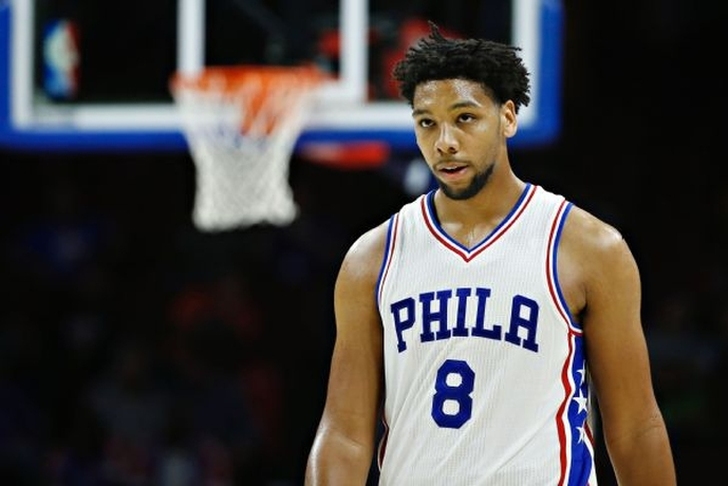 The NBA rounds out the weekend with a 8-game slate on Sunday, caping off a busy few days around the association. Here are a preview of all of today's games, along with the latest NBA news and rumors:

Milwaukee has lost five of their past six games, while Charlotte is 7-2 at home this season. This will be a tightly contested battle between two Eastern Conference playoff contenders.

Minnesota has overachieved their way to an 8-8 record, while the Clippers have underachieved to the same mark. LA is desperately looking to get back on track and keep pace at the top of the Western Conference.

Detroit is also 8-8 and looking to keep their place in the top half of the East, while Brooklyn is looking for their fourth win of the season.

In another battle of Eastern Conference playoff contenders, Boston puts their 9-7 mark on the line against 8-8 Orlando. The Celtics have lost their last two games on the road.

Toronto has won four games in a row after losing three straight, while the Suns are in the midst of a four-game losing streak.

Philadelphia is still looking for their first win of the season, while Memphis has won six of their last eight games.

New York beat the Rockets by five in Houston just one week ago, and James Harden & Co. are looking to get their revenge and turn around their 6-10 start.

Indiana has surprisingly emerged as an Eastern Conference contender with a 10-5 record, while the Lakers are just 2-13 on the year. Don't expect this one to be close.

Philadelphia 76ers center Jahlil Okafor is being investigated for his role in a street fight last week.

Sacramento Kings center DeMarcus Cousins is day-to-day with a lower back strain.

New Orleans Pelicans guards Norris Cole and Tyreke Evans are expected to make their season debuts on Tuesday against the Grizzlies.

The Cleveland Cavaliers assigned forward Joe Harris to the D-League.

The Miami Heat recalled forward Jarnell Stokes from the D-League.