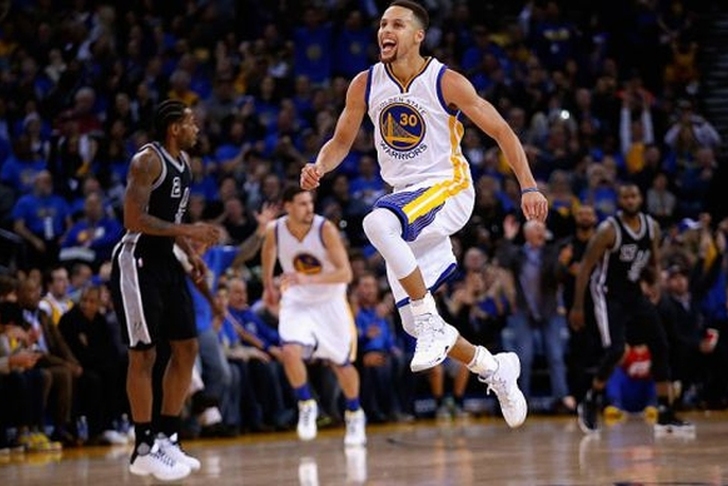 The were nine NBA schedule last night, but everyone was focused on the Golden State Warriors hosting the San Antonio Spurs. This was the first of four matchups between the two best teams in the league, and the Warriors dominated from start to finish, blowing out San Antonio for the 120-90 win. The Charlotte Hornets also ousted the Sacramento Kings in the most entertaining game of the night, beating them 129-128 in double overtime despite 56 points from DeMarcus Cousins.

The schedule holds strong with eight games tonight, so let's get to previewing all of the action ahead.

Phoenix Suns (14-31) @ Philadelphia 76ers (6-39) - 7:00 pm ET
The Suns are looking to piece together back-to-back wins for the first time in nearly two months while the Sixers are playing better, winning two of their last four games.

Washington Wizards (20-22) @ Toronto Raptors (29-15) - 7:30 pm ET
Toronto can set a franchise record with their ninth-straight win tonight and can complete a season sweep of the Wizards. Washington has lost three of their last four games.

Orlando Magic (20-23) @ Milwaukee Bucks (19-27) - 8:00 pm ET
Jason Kidd returns to the bench tonight for the Bucks after missing the last 18 games after hip surgery while Milwaukee tries to snap a two-game losing streak. Orlando is going through tougher struggles, losing six games in a row and 10 of their last 11.

Sacramento Kings (20-24) @ Portland Trail Blazers (20-26) - 9:00 pm ET
The Kings had their five-game win streak snapped by the Hornets last night and are looking to get back on track against a Blazers team that has won five of their last seven games.

Clippers forward Blake Griffin suffered a broken hand after hitting an equipment staff member "multiple times." He is out 4-6 weeks.

Spurs forward Tim Duncan will not play tomorrow night against the Rockets. It will be the second straight game he has missed with right knee soreness.

Knicks forward Carmelo Anthony will play tonight against the Thunder despite having a sore knee.

4 NBA stars who could be traded before the deadline.