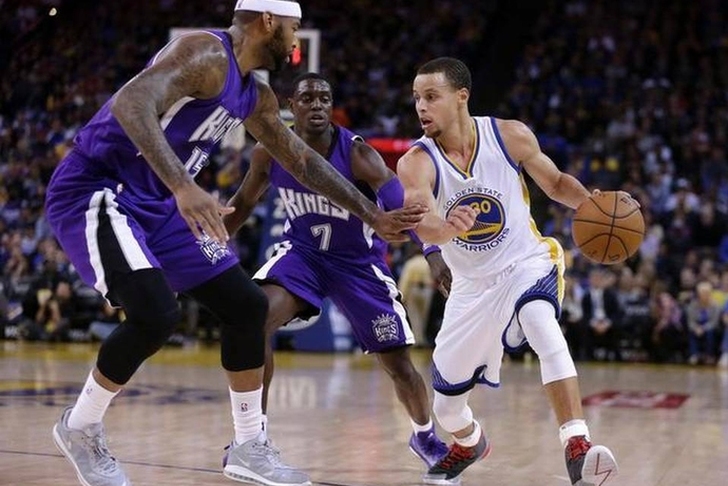 10 NBA games were on the schedule last night, headlined by the San Antonio Spurs pulling out the 100-99 win over the New York Knicks to extend their home winning streak to 31 games and the Oklahoma City Thunder's 117-113 victory over the Los Angeles Lakers.

The schedule holds strong with seven games this afternoon and tonight, so let's get to previewing all of the action ahead.

Charlotte Hornets (17-18) @ Los Angeles Clippers (23-13) - 3:30 pm ET
These two teams are headed in completely opposite directions. Charlotte has lost five games in a row, while the Clippers have won seven games in a row.

Chicago Bulls (22-12) @ Atlanta Hawks (22-15) - 5:00 pm ET
This battle of Eastern Conference contenders pits a Bulls team on a six-game win streak against a Hawks team that has lost three of their last five games.

Brooklyn Nets (10-26) @ Detroit Pistons (20-16) - 7:30 pm ET
Detroit has won their last two home games in blowout fashion, and will look to make it three straight against a lowly Nets team that has lost three in a row and four of their last five.

Toronto Raptors (23-15) @ Philadelphia 76ers (4-34) - 7:30 pm ET
Not surprisingly, the Raptors have won 10 straight games over the 76ers, and will go for 11 straight tonight against the Philly team that has won two of their last five games.

Here are the latest news and rumors around the league:
Clippers forward Blake Griffin's return from a quad injury could be "weeks away."

Are the Heat looking to trade Josh McRoberts?

Bulls center Joakim Noah is questionable with a knee injury.