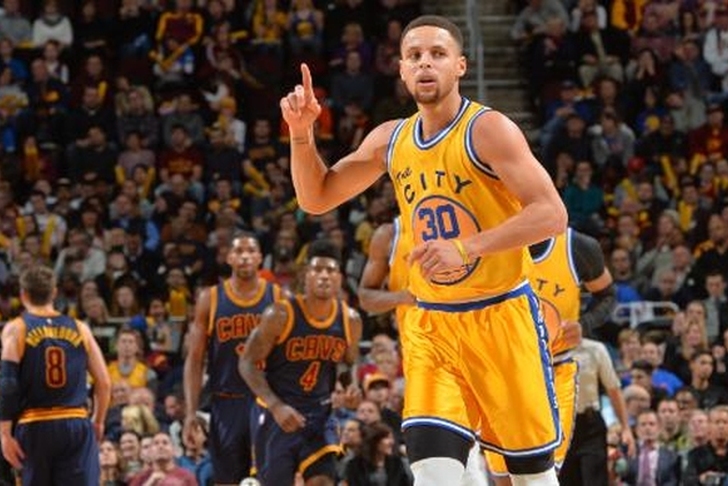 The NBA schedule was loaded all day with 10 games on Martin Luther King Jr. Day, headlined by the New York Knicks and Charlotte Hornets winning in double overtime, while the Dallas Mavericks and Los Angeles Clippers pulled out overtime victories. The Golden State Warriors also blew out the Cleveland Cavaliers 132-98 in a NBA Finals rematch.

The schedule ramps dips with four games tonight, so let's get to previewing all of the action ahead.

Here are the latest news and rumors around the league:
The San Antonio Spurs take over the top spot in our latest NBA Power Rankings.