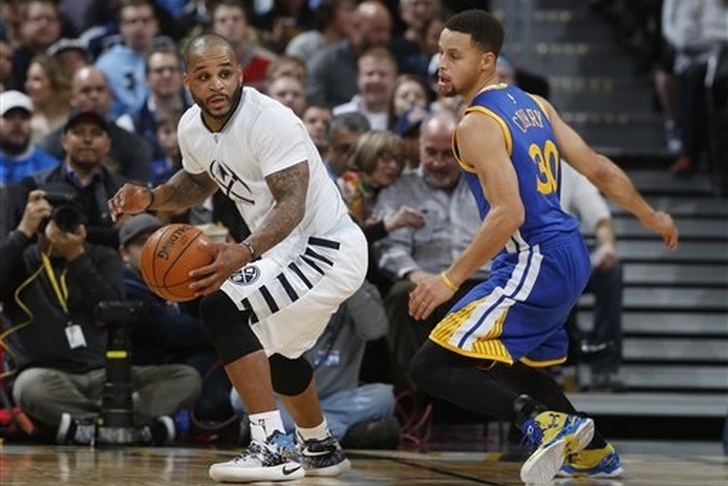 10 NBA games were on the schedule on a stacked Wednesday of action yesterday, headlined by the Denver Nuggets handing the Golden State Warriors their third loss of the season with a 112-110 victory, while the Los Angeles Clippers extended their win streak to 10 games following a 104-90 win over the Miami Heat.

The schedule holds strong with games tonight, so let's get to previewing all of the action ahead.

Toronto Raptors (24-15) @ Orlando Magic (20-18) - 3:00 pm ET, NBATV
The Raptors and Magic square off in the NBA's lone game in London his year. Toronto is riding a three-game winning streak, while Orlando has lost five of their last six.

Chicago Bulls (22-15) @ Philadelphia 76ers (4-36) - 7:00 pm ET
Chicago has followed a six-game winning streak with their current three-game losing streak, and will look to snap that skid against a Sixers team that has also lost three games in a row.

Detroit Pistons (21-17) @ Memphis Grizzlies (21-19) - 8:00 pm ET
The Pistons have won three of their last four games and are looking to keep their hot streak going against a Grizzlies team that is 5-5 over their last 10 games.

Here are the latest news and rumors around the league:
Michael Jordan and Kobe Bryant are ranked as the two best shooting guards of all-time, according to ESPN.

Bryant could miss the next four-to-seven games after re-aggrevating an Achilles injury.

New York Knicks forward Carmelo Anthony sat out of last night's loss to the Nets with a sprained right ankle, but expects to play Saturday.