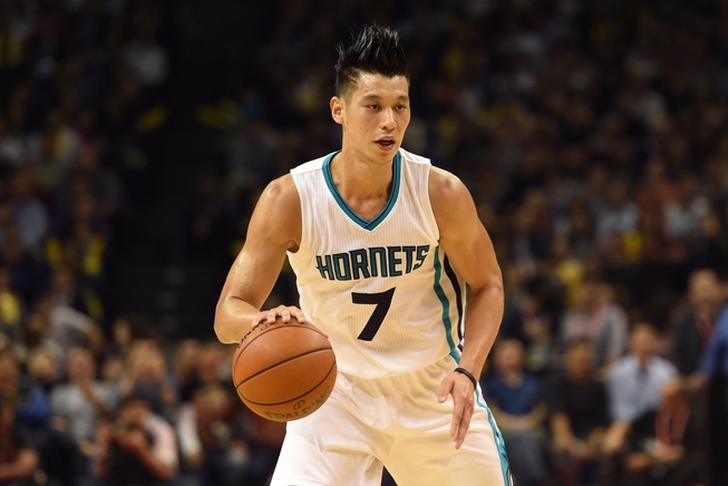 We had an eight-game schedule in the NBA on Wednesday, headlined by the Golden State Warriors beating the Washington Wizards 134-121, behind 51 points from Stephen Curry. The leading team in the Eastern Conference, the Cleveland Cavaliers, fell 106-97 to the Charlotte Hornets.

In other action, the Indiana Pacers beat the Brooklyn Nets 114-100 and the San Antonio Spurs cruised to a 110-97 win over the New Orleans Pelicans. Outside of the Boston Celtics beating the Detroit Pistons 102-95 and the Atlanta Hawks blowing out the Philadelphia 76ers 124-86, the rest of Wednesday's games were tight contests. The Chicago Bulls beat the Sacramento Kings 107-102, the Oklahoma City Thunder outlasted the Orlando Magic 117-114 and the Minnesota Timberwolves topped the Los Angeles Clippers 108-102. The Utah Jazz rallied to beat the Denver Nuggets 85-81, while the Miami Heat withstood a Dallas Mavericks comeback attempt to win 93-90.

There are just four games on the slate for Thursday, with a few matchups worth watching. Let's get you ready with our game preview capsules. For more on the NBA, download the Chat Sports Android and iPhone app.

New York Knicks (23-28) @ Detroit Pistons (26-24) -- 7 p.m. EST, TNT
The Pistons are favored by four in this one, as they host the struggling Knicks. New York has lost eight of their last 11 games. The Pistons are coming off a loss, but the Knicks' issues on defense could help boost Detroit to a win.

Houston Rockets (26-25) @ Phoenix Suns (14-36) -- 9 p.m. EST
The Suns and Rockets have at least one thing in common; they're the only two teams in the Western Conference to fire their head coach this year. The Rockets are favored and they hope to prevent Suns' interim head coach Earl Watson from picking up his first win.

Los Angeles Lakers (10-41) @ New Orleans Pelicans (18-28) -- 9:30 p.m. EST
New Orleans had won five of their last six games, but have dropped their last two efforts. The Pelicans will look to turn things around against the Lakers, as the Kobe Bryant farewell tour continues.

Toronto Raptors (33-16) @ Portland Trail Blazers (24-26) -- 10 p.m. EST
Toronto is hot, having just completed its first 7-0 home stand over the weekend. It was supposed to be a rebuilding season for Portland, but they are on the cusp of a playoff spot in the Western Conference. This looks like the best game on tap for tonight. 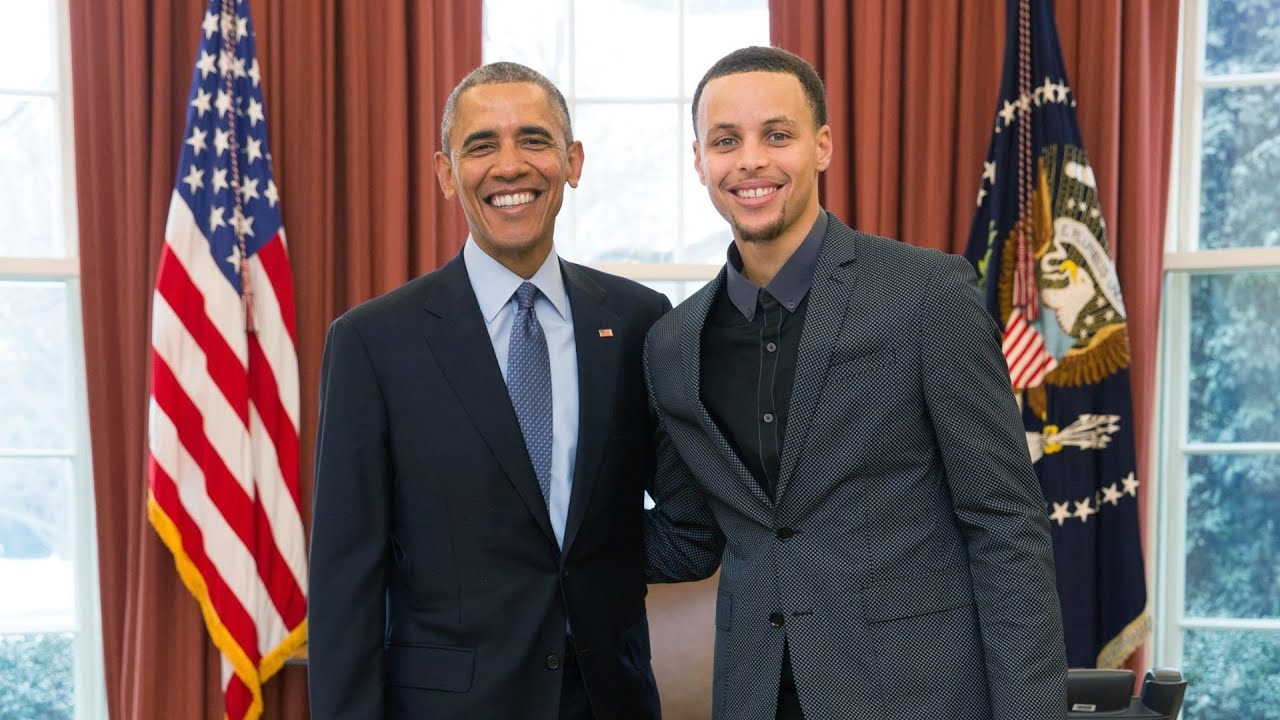 The Warriors are the favorites to land Kevin Durant if he leaves the Thunder.

Golden State is making its official trip to the White House today.