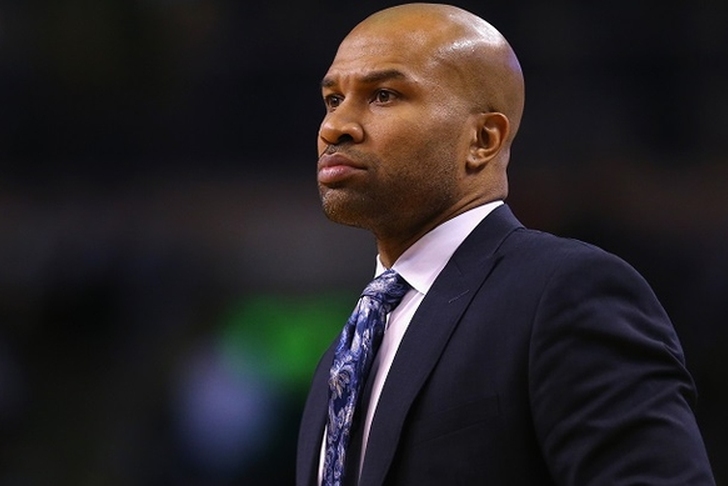 We had a four-game NBA schedule on Super Bowl Sunday, headlined by Los Angeles Clippers beating the Miami Heat 100-93.

However, the big news came from the New York Knicks on Monday morning as they fired head coach Derek Fisher halfway through his second season with the team. New York lost their ninth game out of their last 10 on Sunday to the Denver Nuggets, which spurring team president Phil Jackson into action.

Fisher took over as head coach of the Knicks last year, and led them to a 17-65 record, which is the worst record in team history. New York ranks 12th in the Eastern Conference with a 23-31 record so far this season. Assistant Kurt Rambis will take over as interim head coach.

The schdule ramps back up with 10 games tonight, so let's get you ready with our game preview capsules.

Sacramento Kings (21-30) @ Cleveland Cavaliers (36-14) -- 7:00pm EST
The Kings are looking to avoid their eighth loss in the past nine games while the Cavs are looking to get back on track after losing two of their last three games.

Los Angeles Lakers (11-42) @ Indiana Pacers (27-24) -- 7:00pm EST
Indiana is looking to gain some momentum after splitting their last four games, while the Lakers had a two-game win streak snapped by the Spurs in their last outing.

Denver Nuggets (21-31) @ Brooklyn Nets (13-39) -- 7:30pm EST
Denver can match their longest winning streak of the season by picking up their third straight victory tonight against a Nets team that has lost six of their last seven.

Orlando Magic (22-28) @ Atlanta Hawks (30-23) -- 8:00pm EST, NBATV
Atlanta has already lost more games this year then they did all of last year, including a two-point loss to the Magic last night. However, the Hawks have won five of their last six at home.

Portland Trail Blazers (25-27) @ Memphis Grizzlies (30-21) -- 8:00pm EST
Memphis had their five-game win-streak snapped by the Mavs in their last outing, and they're looking to start a new streak against a Blazers team that has won six of their last seven.

New Orleans Pelicans (18-32) @ Minnesota Timberwolves (16-36) -- 8:00pm EST
Minnesota can record their second three-game win streak of the season tonight with a victory, while the Pelicans are looking to snap a four-game losing streak. 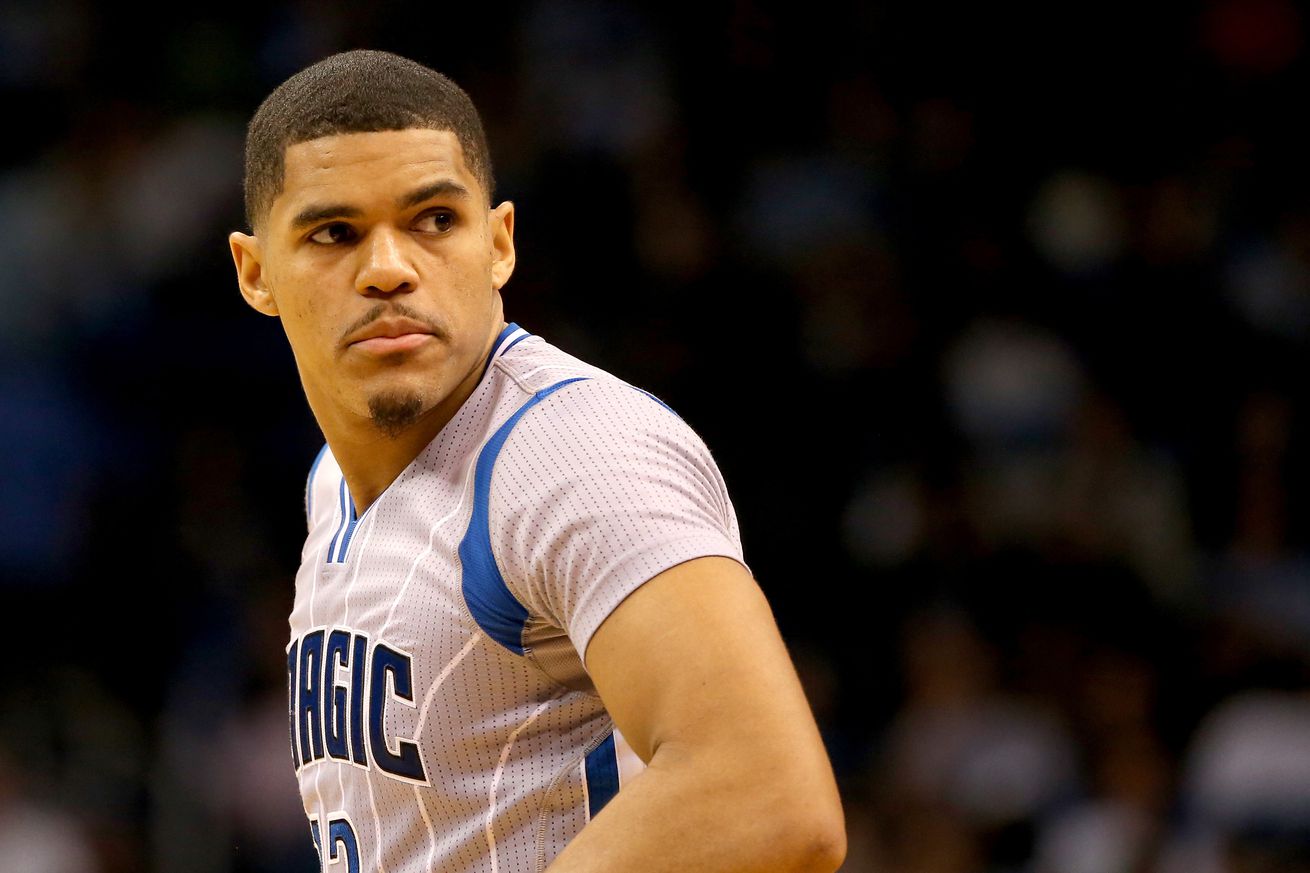 Cavs forward Kevin Love is expected to return from a bruised thigh tonight against the Kings.