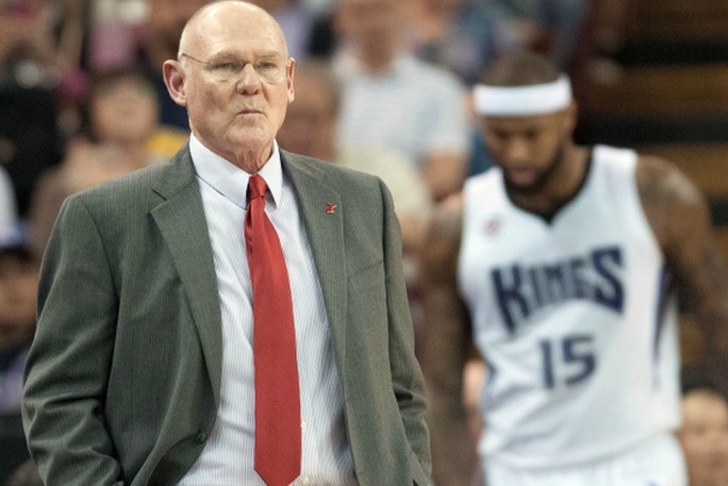 We had 10 thrilling NBA games on the schedule last night, including three overtime games. The Los Angeles Clippers needed a fourth-quarter comeback to get a 98-92 OT victory over the Philadelphia 76ers, while the Orlando Magic won their second game in as many days over the Atlanta Hawks with their 117-110 overtime win. The Portland Trail Blazers also upset the Memphis Grizzlies on the road with a 112-106 overtime victory.

The big news around the NBA came from ESPN's Marc Stein yesterday, who reported that the Sacramento Kings were preparing to fire head coach George Karl during the All-Star break. However, that changed today as the Kings have reportedly changed their minds and will keep Karl.

Now, as we return our focus to the games on the court, let's preview tonight's five games from across the Association. San Antonio Spurs (43-8) @ Miami Heat (29-23) -- 8:00pm EST, TNT
The Spurs are looking to pick up their fifth straight victory as they start their annual Rodeo Road Trip tonight against a Heat team that has won six of their last eight games.

Boston Celtics (31-22) @ Milwaukee Bucks (20-32) -- 8:00pm EST
Boston is playing as well as anyone in the league, winning nine of their last 10 games, and have a great chance to pick up another victory as the Bucks have lost five games in a row.

The Heat will retire Shaquille O'Neal's No. 32 jersey at the start of next season.