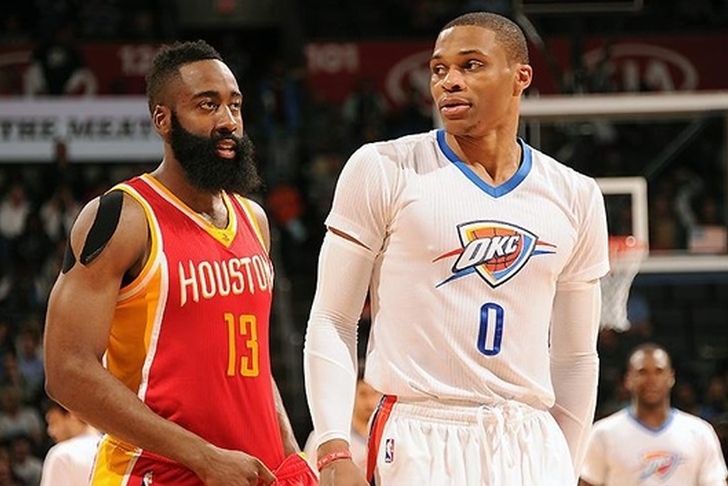 The first-ever NBA Awards show is Monday night, as the NBA reveals which player won MVP, Rookie of the Year and more. For those wondering how to stream the awards show, how to watch it on TV and what time it starts, that information and more is below.

The Awards show, hosted by Drake, will feature more than just the announcements of the awards. There are celebrity guests, musical performances and some fan-voted awards, like best dunk and best playoff moment.

Check out our NBA team page for all the latest NBA news or download the Chat Sports App!