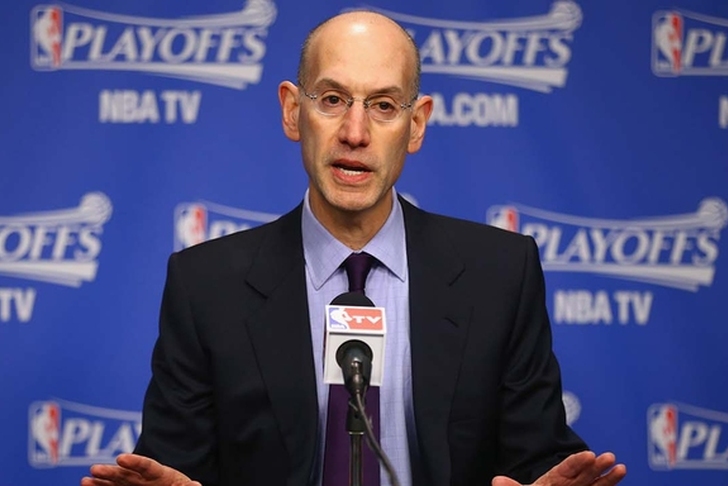 There won't be another NBA lockout in the near. In the best type of Woj Bomb, the NBA and the NBPA have reportedly agreed to a new 7-year collective bargaining agreement. The opt-out deadline was Thursday, meaning the clock was ticking for getting a new deal done.

The NBA and NBPA have reached an agreement in principle on a new 7-year CBA, league sources tell @TheVertical.

Woj adds that the NBA and NBAPA will make an official announcement later Wednesday night. The deal must be approved by owners and players, but that's just a formality.

The two sides were getting close to a deal earlier in the week, before reports that the talks had hit a snag. Reportedly, there was a dispute over player licensing agreements.

The complete details of the new CBA are not out yet, but this is good news for the league and its fans. One element that will stay in the one-and-done rule, per Wojnarowski. However, he reports that could change at some point during the CBA. The league will also shorten the preseason and start the regular season week a earlier, with the goal of spacing out games better.