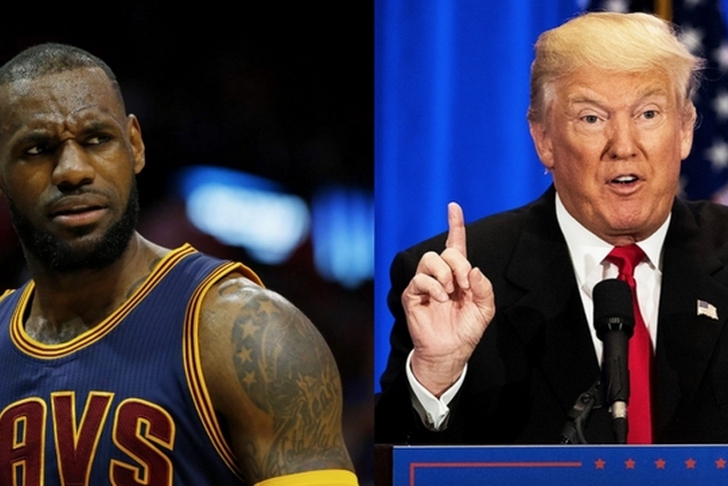 When a professional sports team wins the championship, the team normally visits the White House to visit the President. However, yesterday, Donald Trump canceled the Philadelphia Eagles visit the White House for the Super Bowl celebration on Tuesday.

In response to that news, Cleveland Cavaliers star LeBron James was asked today during a press conference what he thought of Trump dis-inviting the Eagles and canceling their White House visit.

“It’s typical of him. I’m not surprised," said LeBron. "Typical of him and I know no matter who wins his series, no one wants the invite anyway. It won’t be Golden State or Cleveland going.”

The Warriors and Cavs are set to play Game 3 of the NBA Finals on Wednesday and it appears the winner of the series - no matter who it is - may not be visiting the White House. Golden State did not visit after beating Cleveland in the Finals last season.

Subscribe to our new NBA YouTube channel to stay up to date on all NBA rumors and news!