LeBron James Rumors: LeBron Looking To Play Off The Ball Alongside Another Primary Ballhandler? 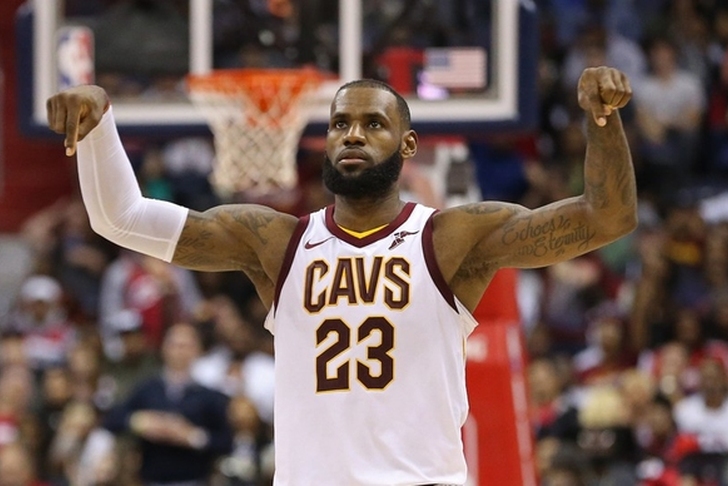 While LeBron James is focused on the Cleveland Cavaliers' series against the Boston Celtics in the Eastern Conference Finals, there is still the underlying storyline of his pending free agency.

The Los Angeles Lakers, Philadelphia 76ers, and Houston Rockets are all planning on pursuing James this offseason, yet some think he will stay with the Cavs because there are already players on each of those teams that are primary ball-handlers.

However, that appears to be something he's looking for.

"I’ve been told by somebody that would know that LeBron wants to play off the ball," Chris Broussard of FOX Sports said. "I’m talking about LeBron going to Philly and playing like more of a true small forward. What I was told is LeBron has done that, because he’s never really had a teammate who was a playmaker for other guys."

Los Angeles has Lonzo Ball running the show, Philadelphia has Ben Simmons at point guard, and Houston has both James Harden and Chris Paul as playmakers.

On the flip side, Cleveland does not have another playmaker (since they traded Kyrie Irving) unless they use their lottery pick (from the Brooklyn Nets) to draft or trade for one.