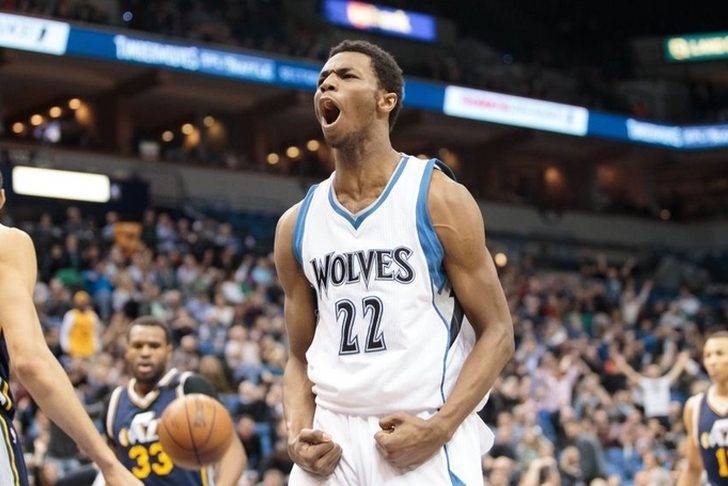 The NBA free agency frenzy has died down and with the summer league complete and the league has reached a quiet point. There are few free agent signings, although they are of the minor variety. Here are the latest NBA rumors and news you need to know.

Magic To Add Rudez?
The Orlando Magic will added Damjan Rudez, reports Eurohoops.com. The former Pacers and Timberwolves player shot 40.6 percent in his only year with the Pacers, but regressed to 34 percent last year in Minnesota. The 30-year-old forward fits with the Magic in the sense that they need more 3-point shooting. However, the front court for Orlando is already full with Jeff Green, Aaron Gordon, Mario Hezonja, Serge Ibaka, Bismack Biyombo, Nikola Vucevic and even Stephen Zimmerman. That means there might be some issues in getting Rudez on the court.

Mavs Gave Dirk More Money?
The Dallas Mavericks signed Dirk Nowitzki to a two-year $50 million deal this offseason and actually end up giving him even more than he asked for.

"Dirk wasn’t even in the country and people couldn’t even reach him when free agency started," Owner Mark Cuban CBS Sports Radio. "I basically told him, look, you tell me the price and it actually started lower. His agent said ‘how about this much’ and we said ‘we’ll have a little more money, we’ll give you more’ and as the numbers started getting bigger and bigger, it was like ‘what about this number?’ ‘We’ll give you more.’ Finally, it was like ‘this is what we got left, take it!'"

There was never really much of a chance that Dirk would leave the Mavs, especially with the way the team treats him. It's a stark contract to the relationship between Dwyane Wade and the Heat.

Wiggins Wants Playoff Berth?
The Minnesota Timberwolves are a team on the rise, with plenty of young talent. Small forward Andrew Wiggins has high expectations for this coming season.

"We’ve done a lot of good things this year," Wiggins told Slam Magazine. "And we beat a lot of good teams – we can beat any team out there on a given day. But we’re getting stronger. We’re getting older. We’re getting more experienced. And we’re building chemistry. We’re just getting better every game. We have a lot of things to accomplish this coming year. We’re all looking forward to it, and our expectations are getting higher. We want more. We’re young, and hungry, and we want to see the playoffs."

The T-Wolves haven't made the playoffs since the 2003-04 season. If that doesn't happen this year, it should happen in the very near future.

Cavs Add DeAndre Liggins
Former Kentucky guard DeAndre Liggins is joining the Cleveland Cavaliers on a training camp deal, reports RealGM. Liggins played for the Cavs Summer League team, posting 5.9 points and five rebounds per game. He has limited scoring ability, but is a great defender. He's won the D-League MVP for two straight seasons. If he makes the roster, he'll provide another wing option on the bench.