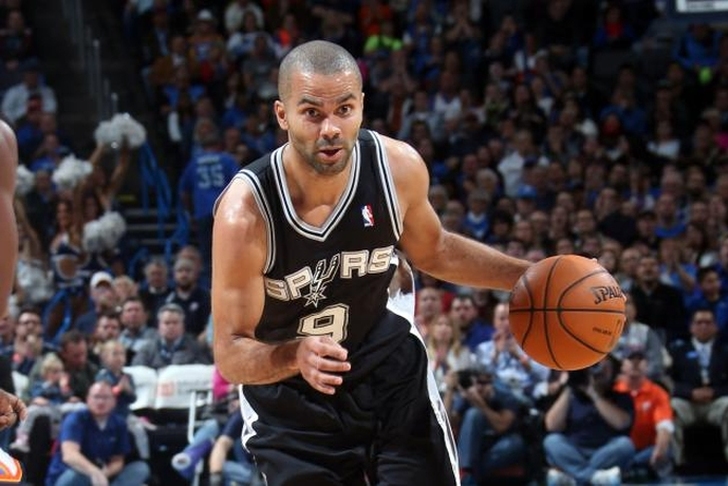 After watching the Golden State Warriors blow a 3-1 lead last year in the NBA Finals versus the Cleveland Cavaliers, gamblers were again reminded about the need to check pregame injury reports. While star guard Stephen Curry hobbled his way through the latter part of the season and playoffs with knee issues, the Cavaliers were able to take advantage of his inability to move around the court and took the title.

Going into this year’s playoffs, Warriors fans again have been left to hold their collective breath, hoping that forward Kevin Durant will be able to stay healthy throughout the playoff run. Late in the season, he was forced to miss five weeks due to a grade 2 MCL sprain. He returned to the court with only a handful of games remaining in the regular season. Even though he was deemed ready to go, he suffered a mild injury and missed a game in the Portland series. As the Warriors lineup against the Utah Jazz, they can only hope the injury bug is behind him.

When a player of Durant’s stature is dealing with ongoing health issues, sports gamblers need to proceed carefully before wagering on the outcome of a particular game. Serious gamblers are well-aware of the need to check the injury ticker before placing any bets. The good news for online sports gamblers is that many of the top online bookmakers will make injury information available somewhere on the website.

In recent days, a rash of injuries have hit key players. This information should be duly-noted before you make wagers on a side, an over/under or any prop bets. Let’s take a look and current injuries around the league.

With the Toronto Raptors already down 2-0 against the defending champ Cavaliers, the fact star guard Kyle Lowry hobbled off the court with an ankle injury at the end of game two left Raptors fans very concerned. He is currently listed a “questionable” for game three, something all gamblers should take not of. Surely, the game will remain off the board until more information is release.

In San Antonio, the facts are in and star point guard Tony Parker is officially out for the rest of the season with a ruptured left quadriceps tendon. Not only will he miss the remainder of the season, but the future Hall of Famer might be looking at the end of his career. In a tough series against the Houston Rockets, tied at 1-1, the Spurs are at a distinct disadvantage, something that should be reflected in the betting lines.

Finally, it looks like Utah’s George Hill will miss game two against the Warriors. Hopefully, his toe injury will not require a great deal of time to heal. He’s a quality player the Jazz need on the court against the league favorites to win the title.

If you are looking for information about the top online bookmakers and the latest bonus offers, we encourage you to click here at https://whatbookies.co.uk. There’s still plenty of time to get bets down on the remaining NBA playoff schedule, and don’t forget to check for injuries before placing your bets.