Important Facts to Know Before the All-Star Game 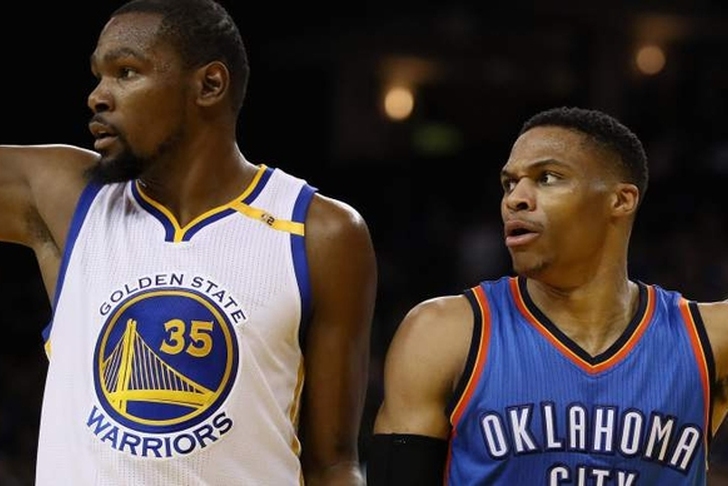 We’re just a day away from the All-Star game, including the Celebrity All-Star match with plenty of top Hollywood names playing for both sides. The NBA has been blazing with great games and spectacular moments too, which means the upcoming All-Star game will be an interesting one to follow.

Before we get to the previews, however, let’s take some time to review some interesting stats about the players that will be involved in the game. These are the important facts to know before the All-Star game:

Coach Michael Smith, who is also a host for ESPN, is leading the West team. He graduated from Loyola University New Orleans with a degree in mass communication. Of course, we also have Anthony Mackie, the famous Captain America: Civil War actor who spent time in the New Orleans Center for the Creative Arts.

There is also the former NBA star Baron Davis. He played for the New Orleans for almost three years. His career had ended by the time the team was renamed the Pelicans, but it was a relatively successful short stint that earned Davis a lot of respect.

Unfortunately, the NBA has not issued any official statement regarding the number of West team players with ties to New Orleans. Whether this was set up by design remains a mystery. Nevertheless, the All-Star Celebrity Game will be a good one to follow.

Miami Heat Without an All-Star Player
In an interesting turn of events, the Miami Heat just secured a massive series of victories, banking their 13th victory in a row after winning against the Philadelphia 76ers last week. Despite showing strong performances throughout the season, Miami doesn’t have a single player representing the team in the All-Star game.

A lot of NBA experts and commentators believe that the winning streak is actually caused by the lack of All-Star players in the team. The team can concentrate its full force against the top names in the NBA, allowing for 13 consecutive victories and a lot of amazing moments along the way. The offensive line is even averaging 100.9 points per game.

The true strength of the team, however, lies in the defensive. Miami is currently the most efficient team when it comes to defensive prowess, losing only to the San Antonio Spurs as we get closer to the All-Star game. Hassan Whiteside is the lead of the Heat’s defensive line, averaging 1.6 blocks per game.

More Drama to Come
The All-Star game is not without its drama this season. The game was originally scheduled to be played in Charlotte. The location of the All-Star game was moved due to North Carolina’s stance on equality and the transgender bathroom law. The NBA still hopes Charlotte will host the 2019 All-Star game, assuming a resolution can be achieved on the matter.

Another interesting fact to note is Russell Westbrook’s absence from the starting team. Westbrook, despite averaging a triple double, was not voted as a starter. He is still listed as one of the reserves, but he won’t be starting for the Western Conference in this year’s All-Star game. It’s facts like these that show how exciting the All-Star game and all of the stories surrounding it will be this year.