Here’s How Much Steph Curry, Lebron James, Russell Westbrook and Other NBA Stars Will Pay in Taxes This Season 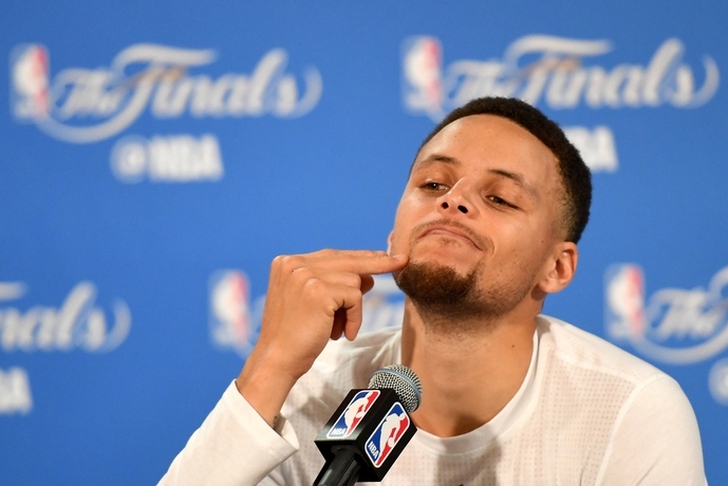 The salaries of NBA players are released to the public at the beginning of the season which leaves most of us scratching our head. How much do these guys actually make?

After I noticed what some of the major stars in the NBA make I wanted to highlight three of the biggest names to show you how much of their money they don't take home. The deductions you will see from the gross salary are federal income tax, state, and city taxes. But there are more deductions. There is also agent fees and a maximum 401K contribution. You will also see that the players get 10 percent of their salary that was held in escrow back from last season after the taxes are taken out.

The money below is solely player income from their teams, not additional income such as endorsements.

It is pretty crazy to see that Curry makes only 44 percent, James only makes 50.3 percent and Westbrook make only 51.8 percent of their Gross pay. These players are still doing more than fine considering most of their money is generated in endorsements.