He's The Best Player In The NBA -- But, His Relationship With His Daughter Makes My Heart Melt 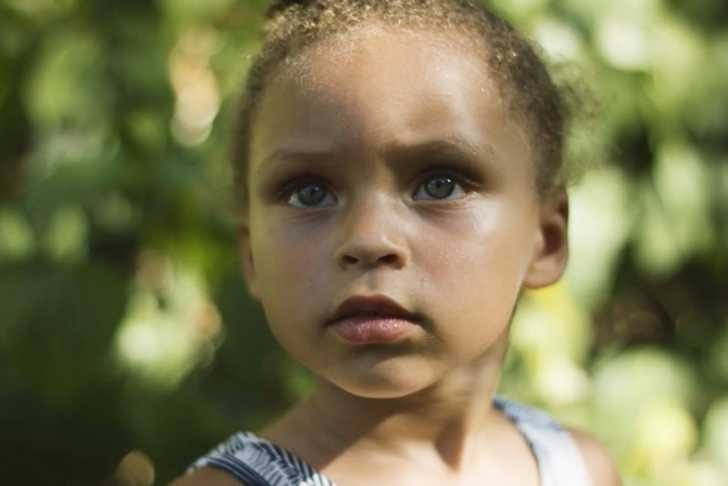 There are plenty of headlines around pro sports nowadays which make us shake our heads. Arrests, drug allegations and on-field disrespect dominates the headlines. But it's a genuine heartwarming story like the one centered around 2014-15 NBA MVP Stephen Curry and his daughter, Riley, which makes all of the negatives melt away.

On July 30, 2011 Curry married Toronto native Ayesha Alexander in Charlotte, North Carolina. They began dating when Curry was fourteen years old, turning a high school sweetheart romance into a family with the births of his daughters Riley (2012) and Ryan Carson (2015). It's Riley, though, who stole the heart of the nation during the 2015 NBA Playoffs -- taking over press conferences with her dad and adding some perspective and life to the proceedings.

Curry showed himself to be fine taking a backseat to his daughter's happiness, giving her the space on camera to have some fun.

That wasn't just for show.

The storybook relationship between the Golden State Warriors' three-time All-Star and his daughter is the stuff that pure joy is made of. More heartwarming stories and videos inside the Chat Sports iPhone and Android apps!