Here Are All The NBA Rule Changes Announced Today 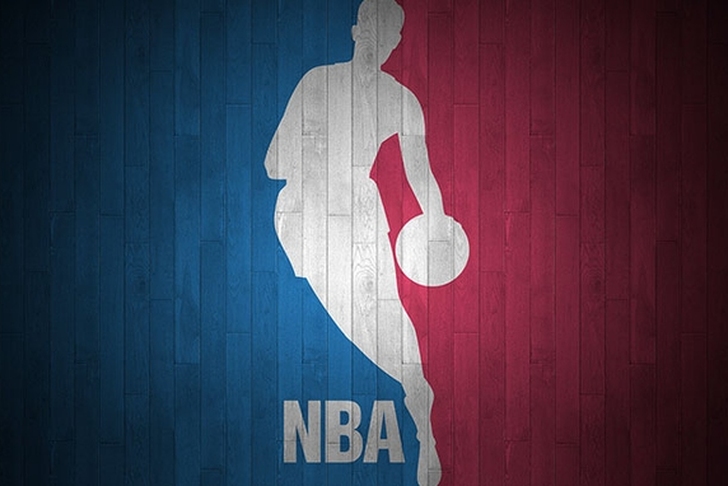 The NBA is making a few rule changes. The NBA Board of Governors have voted on several new rules and regulations. Those include changes to the trade deadline and how timeouts are used. All the rule changes are listed below.

This post will be updated if new rule tweaks are revealed.

Trade Deadline Moves Up
The trade deadline is moving up going forward.

Sources: NBA has approved change to its trade deadline for 2017-18 season to the second Thursday (Feb. 8, 2018) before All-Star weekend.

Time Outs Changed
This is a very complicated one, as the lengthy post from the NBA itself shows. Here's the too long; didn't read: fewer timeouts to help speed up games.

For next year, the NBA is reducing the total number of timeouts from 18 to 14. And in the final three minutes of a game, teams will have only two timeouts each instead of three. In addition, all timeouts will now be 75 seconds long. Also, the under-nine minutes mandatory timeouts in the second and fourth quarters have been eliminated.

Season Is Starting Earlier
This is less of a rule change and more of a schedule change, but it's making the list anyway.

This should be well-received. Moving up the season, in theory, allows for fewer back-to-backs and hopefully less of the brutal road trips teams often get stuck with.

More Game Flow Tweaks
Time outs aren't the only thing getting changed. In that same post above, the NBA revealed that delay of game violation will be issued if a a free throw shooter goes outside the 3-point line between shots. Halftime will be 15 minutes, with a delay of game issued if a team isn't ready.