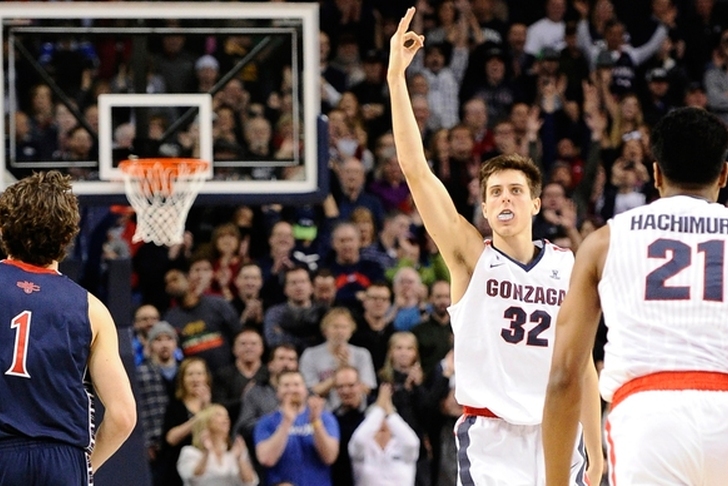 The NBA Draft is a fickle process. The promise of top prospects gives fans and teams around the league hope, but inevitably a few of those promising young prospects end up as busts. This year's draft class is extremely loaded at the top with several players that look like future superstars, but other players projected to go high in the first round are likely to be those busts. Here are three projected first round picks that are the most overrated: 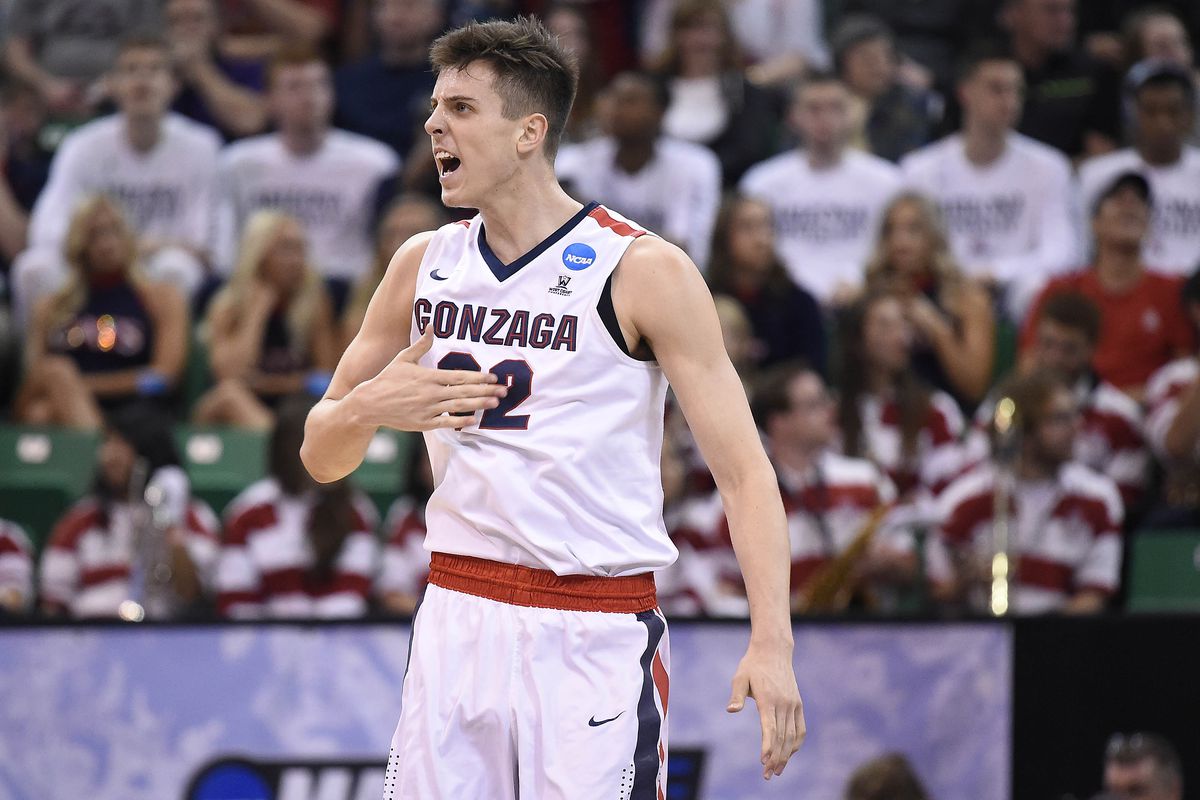 Collins' draft stock really rose during the NCAA Tournament as he started to look like the McDonald's All-American he was, showcasing excellent footwork and shooting ability. He's still largely unproven, but he is projected to be a lottery pick because of his potential. However, I don't see it. He's not athletic enough to match up against other power forwards in the NBA, and he's nowhere near strong enough to match up against centers.

Collins also never made a real impact at any point in the season before Gonzaga's Final Four matchup against South Carolina, which is where the bulk of my concerns come into play. He was Gonzaga's sixth man, and while we've seen other talented college bench players have success in the NBA (Marvin Williams and Dion Waiters immediately come to mind), those players had much bigger roles than Collins.

Supposedly known for his offensive prowess, he scored in double digits in only 20 of Gonzaga's 39 games. That performance against the Gamecocks was the only game in which he had more than nine rebounds, and there were just eight times he played over 20 minutes.

Whoever drafts him will likely be expecting him to have a significant role, and he hasn't proven he can produce in that role consistently. That, plus his physical limitations and lack of athleticism (and the fact that his "breakout game" was a 14-point, 13-rebound performance against a seven-seed that lost 11 games this year), make me think that he'll be a bust. He could be the next Mitch McGary.

Rabb's reason for being on this list is much simpler than Collins'. First, the positives: based on his skill set, he's the prototype stretch four at the NBA level. He has excellent touch around the rim and on his mid-range jumper, shooting 48.4 percent this season.

However, Rabb's biggest problem is his tendency to fade out of games offensively for large stretches at a time because of his passiveness. He was almost always the most talented player on the floor - and was easily the most talented player on Cal's team - but had seven games in which he failed to score double digits and had eight games in which he took nine shots or less (and, no surprise, he shot over 37.5 percent in just two of those games). Some of that was on the offensive scheme of head coach Cuonzo Martin (which is another matter entirely), but Rabb never took over and demanded the ball.

That lack of aggressiveness reminds me of Perry Jones III - a talented player with an abundance of skills who takes themselves out of games by being incredibly passive. I think he'll spend a lot of time in the D-League because of that. 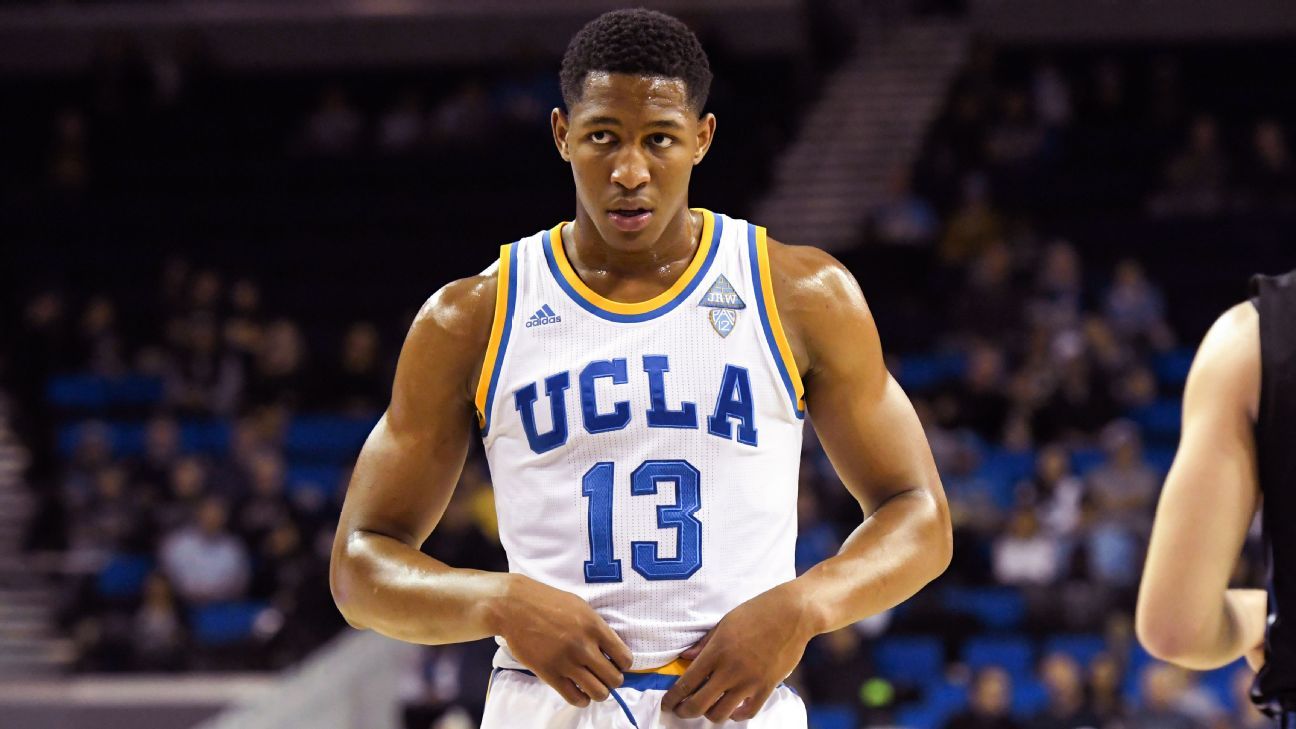 Speaking of the D-league, Anigbogu is going to become quite familiar with it. A true reserve player for UCLA, he is projected top-20 pick purely for his upside. He's a very good, very fluid athlete and an excellent rebounder, but teams see the most potential for him to be an elite shot-blocker and post defender at the NBA level. Plus, he won't turn 19 years old until October.

All of that has some teams salivating over the kind of player he could possibly turn into. Yet he's simply not ready to make an impact at the NBA level, which is where the D-League comes into play. That's not necessarily a bad thing, but when investing a high pick in someone (especially in a draft this loaded), you want someone you know will be able to contribute. Anigbogu may very well turn into a reliable contributor, but there have also been a lot of high-upside picks that never turned out (Meyers Leonard and Fab Melo come to mind).

Gambling on a player solely for upside without much to base it on is always very risky. In my opinion, that gives Anigbogu an extremely high amount of bust probability.