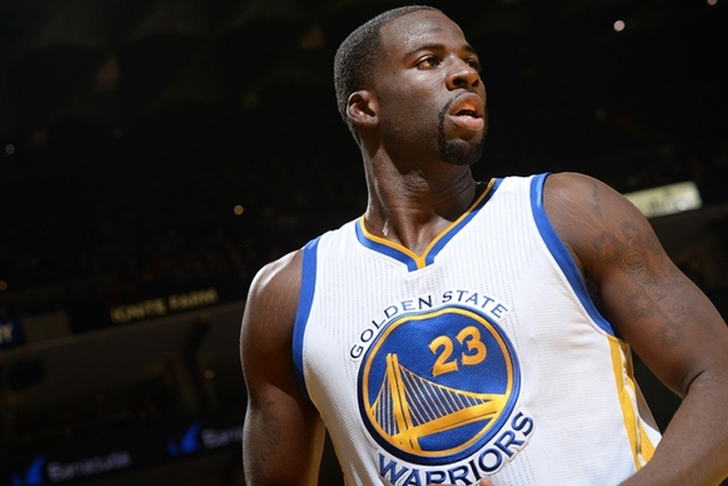 Green was passed by San Antonio Spurs star Kawhi Leonard (and oddly enough, Dallas' Zaza Pachulia) before the fan voting closed, but he receives his just desserts as one of three representatives for the NBA-best 42-4 Warriors. More on the NBA All-Star game announcements in our Chat Sports iPhone and Android apps!

On the Eastern Conference side, Jimmy Butler's superstar turn during this 2015-16 season wasn't enough for him to overtake fan favorite and Miami Heat star Dwyane Wade for a starting selection. However, the coaches went with the no-brainer and selected Butler to his second straight All-Star team.

Here are the full lists of reserves (leaked prior to the official 7pm announcement), along with the starters highlighted in bold.