Can The Number One NBA Pick Make A Real Difference? 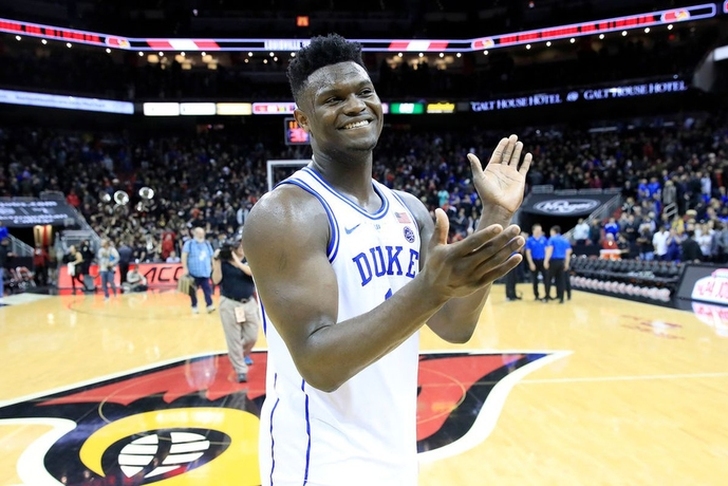 As the NBA draft approaches, fans and sports bettors would be well-served to review history before letting the excitement reach fever-pitch over a number one choice. A quick view of said history reveals caution is warranted before anyone assumes a number one pick with turn around a team’s fortune.

The following information should be of particular interest to NBA fans and sports bettors who might decide to place any future book wager on the team that gets the top pick. Before making such a decision, bettors might want to take a look at free bets on Max Free Bets to see if they can get in on some free action.

As indicated, history is quick to point out that number one picks don’t always lead teams into the playoffs. Seventeen years ago, Lebron James was selected number one by the Cleveland Cavaliers. After one NBA title at Cleveland (2016) and back-to-back titles with the Miami Heat (2012-2013), it’s safe to say James was a successful number one pick in the NBA. However, James is an extraordinary talent, arguably one of the top 10 players in NBA history. Players like him don’t come around very often.

Looking at the Last 15 Years
After a look at the last 15 number one picks from the NBA draft, it would be fair and accurate to say no other single number one pick has successfully turned around the fortunes of their teams. In fact, it would be equally fair to state that three players have been unequivocal busts. Those two players would Greg Oden (drafted out of Ohio State in 2007 by the Portland Trailblazers, injuries destroyed career), Michael Bennett (drafted out of UNLV in by Cleveland in 2013, now playing in G League and Canadian Basketball League) and Markell Fultz (drafted out of in 2017 by the Philadelphia Sixers, shooting problems and injuries have led to bench-warming).

Of the remaining 12 players, only Kyrie Irving and Andrew Bogut have championship rings. Bogut earned his as a bench player with the Golden State Warriors in 2016 while Irving earned his ring while playing a significant role alongside Lebron James with the Cleveland Cavaliers. Players like Blake Griffin (2009 number one out of Oklahoma) and Anthony Davis (2012 number one out of Kentucky) may have the talent to lead their respective teams to NBA glory, but will need help from better teammates to get the job done.

For gamblers, the take away is this. The NBA has changed a great deal in recent years. The top teams usually have 2-3 all-stars on their rosters, making it increasingly more difficult for a single number one draft pick to make an impact. Before gamblers rush out and place a future book wager on the team that selects phenom Zion Williamson in this year’s draft, it might be wise to focus instead on teams that will be able to sign players like Irving, Kevin Durant and Jimmy Butler out of free agency.