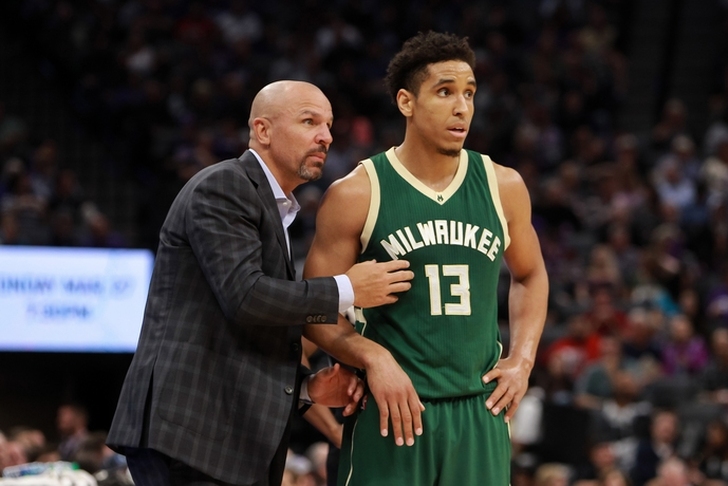 Milwaukee Bucks guard Malcolm Brogdon is the 2016-17 NBA Rookie of the Year. The NBA announced that Brogdon won the award Monday at the NBA Awards show, beating out a pair of Philadelphia 76ers in Dario Saric and Joel Embiid.

Brogdon is the first non-first round pick to win rookie of the year in 60 years. He was a second round pick (No. 36 overall) from Virginia in the 2016 NBA Draft.

Embiid only played in 31 games this year, which cost him Rookie of the Year honors despite putting up 20.2 points per game. Saric averaged 12.8 points and 6.3 rebounds per game.