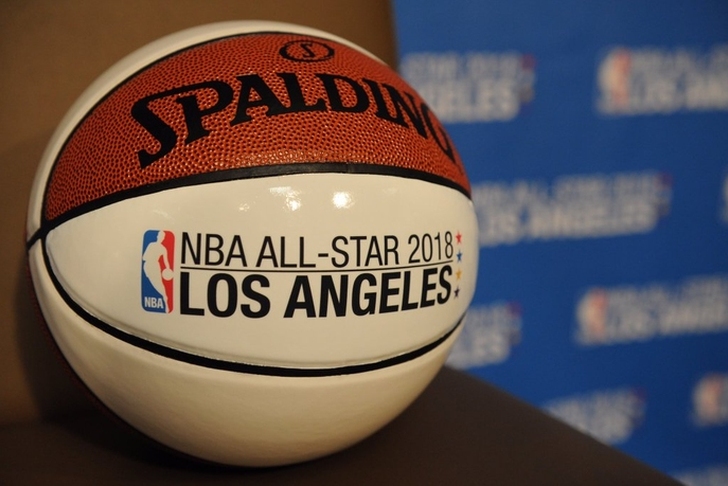 The NBA has announced sweeping changes to the All-Star Game format, doing away with the traditional East vs. West game.

In the new format, two captains will be selected - the top vote-getter from each conference - and those captains will select the two teams of 12 players, regardless of conference.

The process of selecting All-Stars remains the same. There will be 12 All-Stars from each conference with five starters being decided by a combination of fan vote (50 percent), NBA players (25 percent) and media members (25 percent) with coaches selecting the reserves. Specific details about the draft will be announced at a later date.

The other major change to the game this year is that it will be played for charity. Here's the full NBA announcement of the changes:

All the details on the NBA All-Star Game changes ... pic.twitter.com/gmMWRDD2y0

Head coaches for the two teams will still be determined by the two teams that lead their respective conferences two weeks before the All-Star Game. However, Warriors head coach Steve Kerr and Celtics head coach Brad Stevens are ineligible to coach in the game since they did so last season.