Where To Watch The 2014 Three-Point Shootout Streaming Online 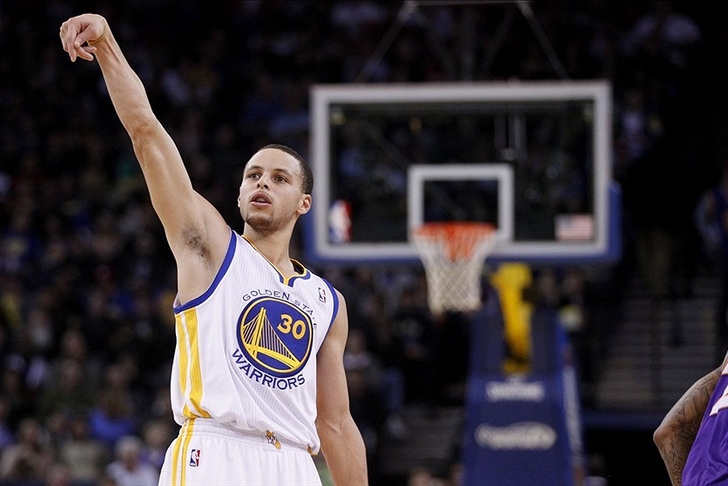 While it may not draw as many viewers as the Slam Dunk Contest or the All-Star Game itself, the Three-Point Shootout is still an incredibly fun part of All-Star weekend. With stars like Stephen Curry, Kevin Love and Damian Lillard taking part, you won't wanna miss this year's event. For those of you unable to watch on TV, we've put together this list of the best free live streams out there.