When Oklahoma City's Main Newspaper Called Kevin Durant "Mr. Unreliable", No One Expected Him To Respond Like This 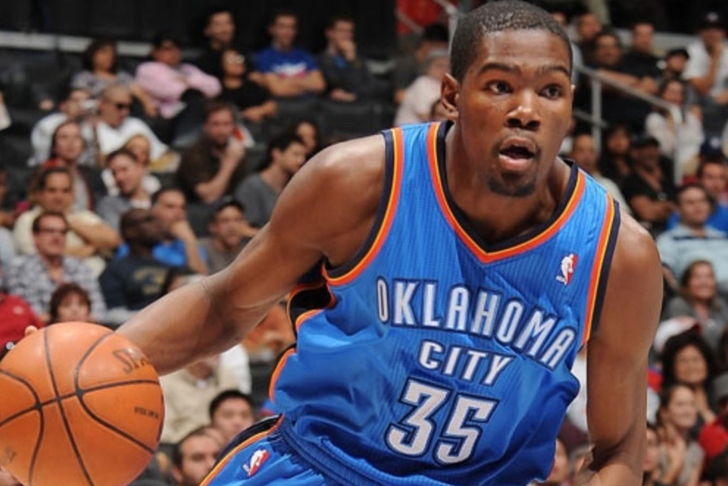 The response from OKC fans was swift, with the vast majority voicing their displeasure:

The Oklahoman calling KD Mr. Unreliable... I'm disgusted. I thought we were trying to keep great players in our city.

The Daily Oklahoman lost many readers today. I am so disappointed that they would give one of OUR boys the title of "Mr. Unreliable". — Tia Sauer (@TnSauer) May 1, 2014

Frustrated and disappointed in the Oklahoman. Front page reads "Mr. Unreliable" about KD. The best crowd in NBA is becoming fair-weather

While Durant is notoriously calm and unfazed by media attention, only a few fans would have expected that reaction to this. And yet...

Durant on The Oklahoman's headline: "That's what they're supposed to write. I didn't come through for the team." — Darnell Mayberry (@DarnellMayberry) May 1, 2014