What State Do The Golden State Warriors Play In? 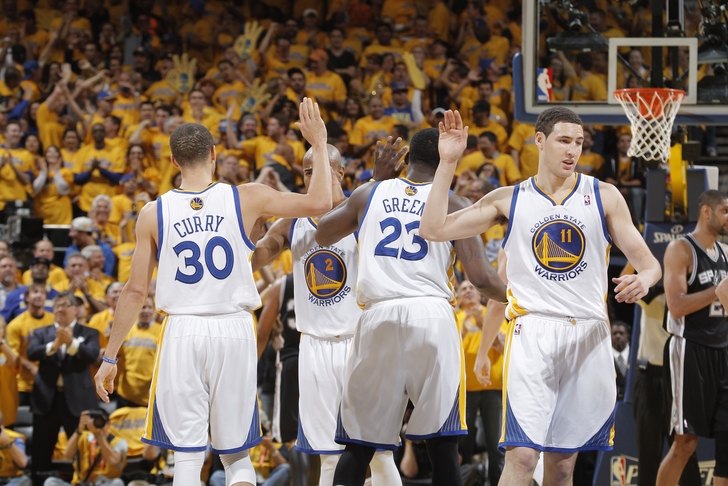 The Warriors make their home at Oracle Arena in Oakland, California -- just five miles away from San Francisco.