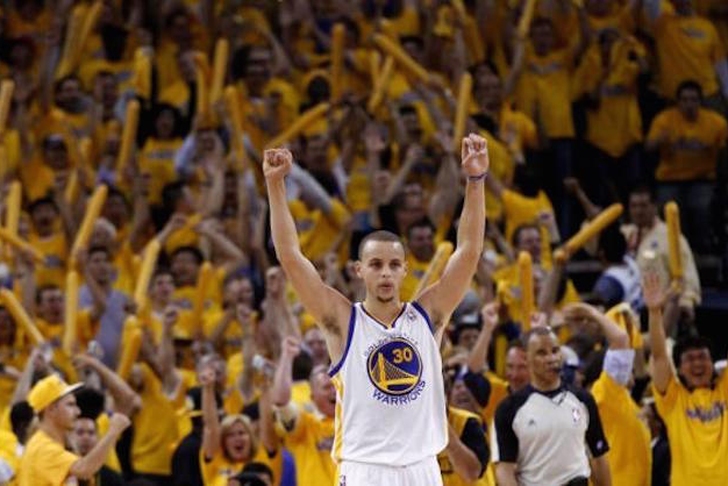 The NBA Playoffs kicked off over weekend, but no one knows what will happen in a wacky and tightly-contested Western Conference. With so many even teams, home court advantage will play even more of a factor than normal. Which teams hold a bigger edge when playing in front of their home fans? The Pelicans haven't reached the postseason since Chris Paul left to join the Clippers, so how fans will react to the postseason is still widely unknown. However, going off of what we've seen in the regular season, fans are engaged, but they don't have anything that sets them apart.

The Staples Center has sported more red and blue than purple and gold in the postseason during the past few years, and the colors aren't the only thing that change for the Clippers home game. The Lakers have one of the best fan bases in the league, and while Clippers fans can get loud, it seems like more people show up to games to get noticed rather than cheering for their team.

Dallas has one of the smarter fan bases in the league and the crowd is always looking for reasons to explode in the postseason. However, they're fairly quiet in between explosions, which why their seventh on our list.

Rockets fans create a sea of red throughout the Toyota Center during the postseason and are led by the "Red Rowdies", the NBA equivalent of a soccer supporters group or student section. That group is special, but the overall atmosphere is par for the course. 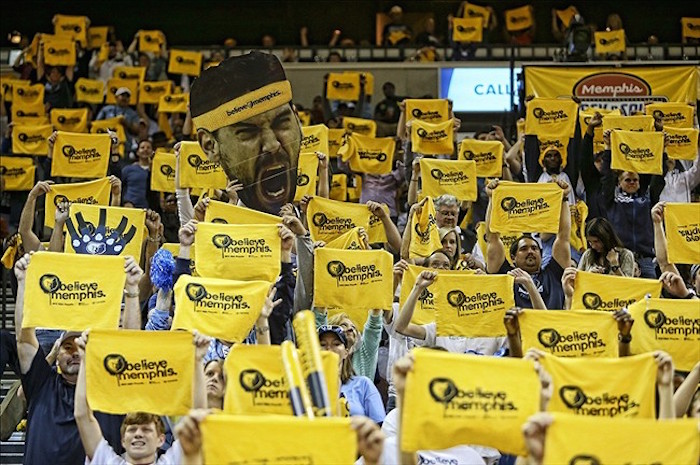 Memphis usually enjoys an above average home court advantage during the regular season, but Grizzlies fans take it to another level in the postseason. They wave their bright yellow towels throughout the entire game and are cheering for all 48 minutes.

Spurs fans are used to the postseason, but they don't let that damper their enthusiasm. They seem to take on the "us against the world" mentality the team so often takes, making them more hostile than usual to the opposition. Blazers fans ALWAYS have the Moda Center (formerly the Rose Garden) rocking from start to finish, and everyone celebrates a big play or run like they just won the championship. That atmosphere boosted the Blazers to the second round last year, and may help them advance even further this year. 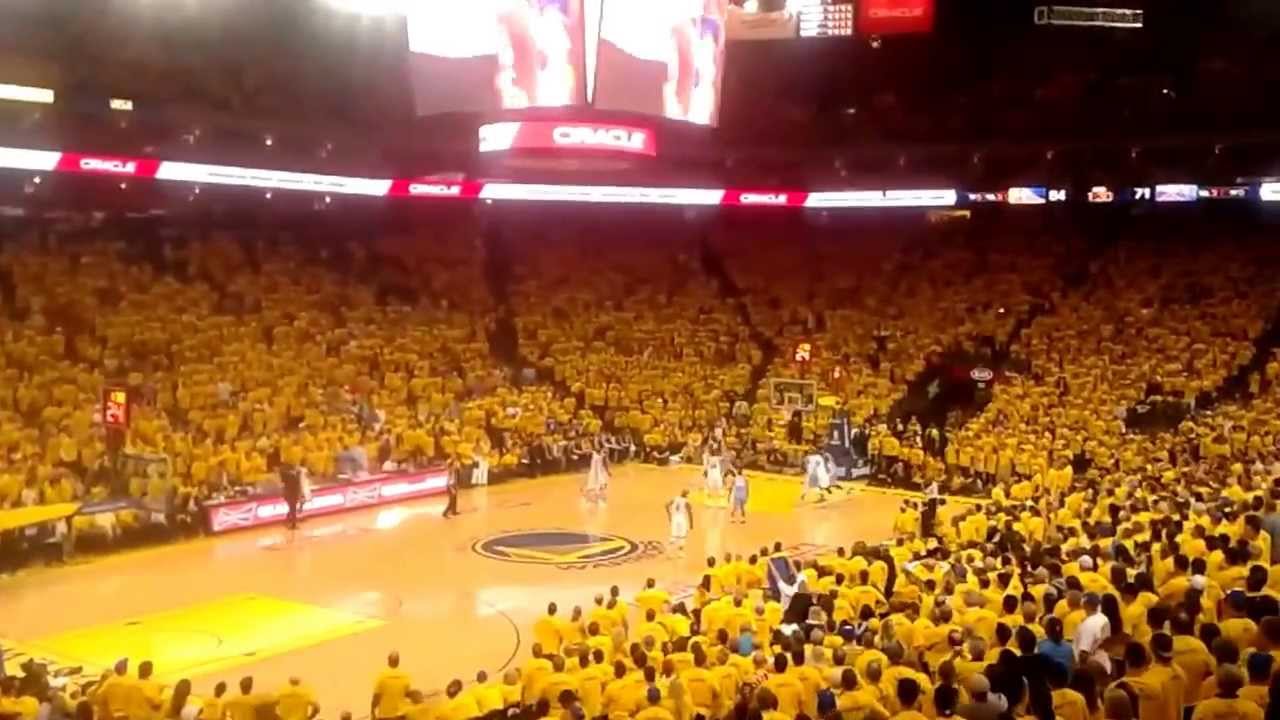 Golden State has only lost at home twice all season, giving them the best home record in the entire league. "Dub Nation" gets louder than most in Oracle Arena, but their cheers reach a fever pitch whenever the Warriors go on a big run.