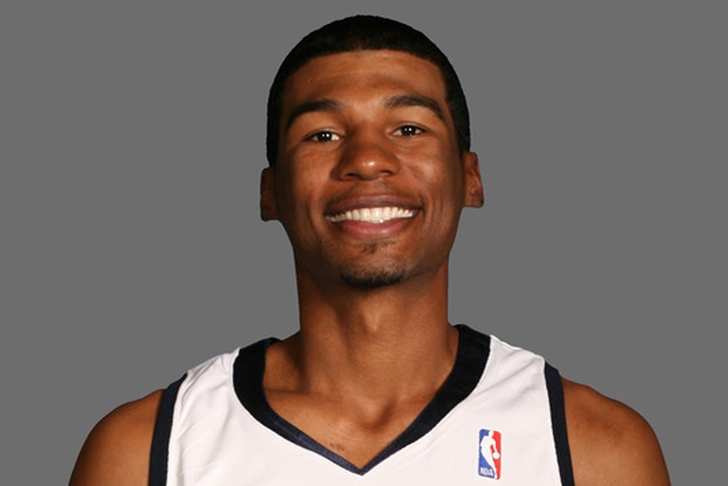 We knew that Laker head coach Byron Scott was going to implement some new defensive strategies in Los Angeles as the franchise moves past Mike D'Antoni, but reserve point guard Ronnie Price apparently didn't get the memo that throwing shoes was illegal.

Price did receive a technical foul on the play, but Scott should reward him for the effort, right?