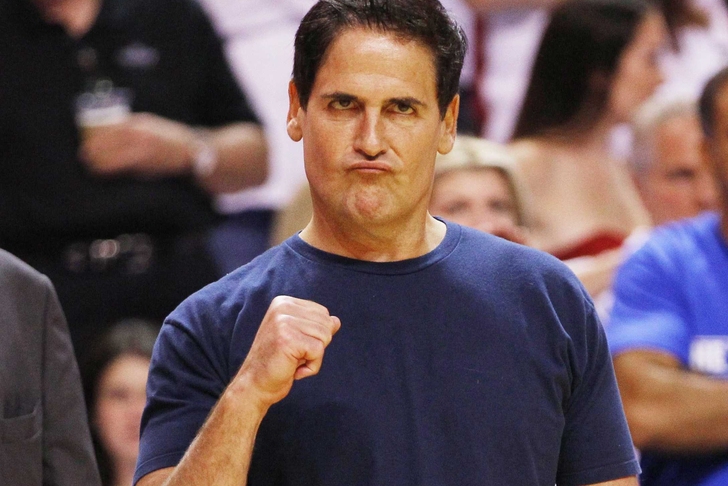 Jay-Z may want to hide at home for the next couple of weeks, because May is just not his month.

Per a video released by TMZ Sports, Solange Knowles (allegedly) attacked the rap mogul in an elevator at the 2014 Met Gala. After the video hit the internet, Jay-Z became the Internet's punching bag for several days.

Now, Mark Cuban has ensured that the mainstream media will have a field day as well, with this verbal "beatdown" on Jay-Z at the 2014 American Music Awards:

Thanks to Mike Dyce of FanSided for the find.