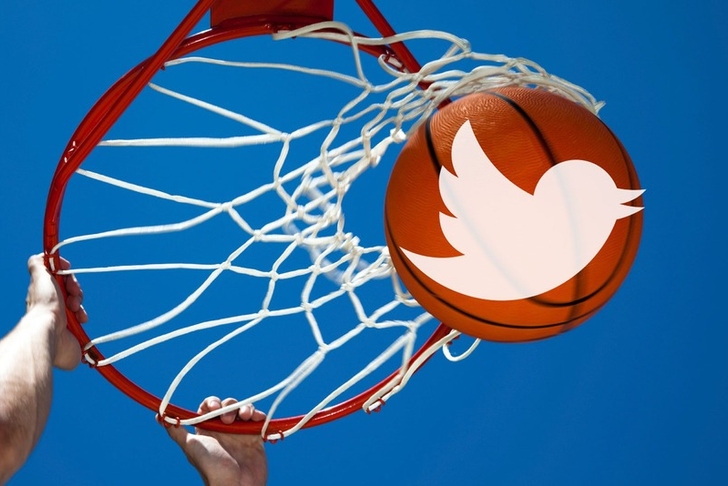 Perhaps the best showcase of America's creativity is the Twitterverse after an event like the Decision 2.0. In the three hours after Sports Illustrated published their exclusive story, Twitter Data reported that over 2.5 million people were had tossed in their two cents. Here's a wrap-up of the day's best action:

My 8-year-old: "Daddy, does this mean I can finally wear my Lebron jersey, again?"...Yes it does, son. Yes it does!

Gonna be hard for @ESPN to ignore Cleveland sports much longer! City is gonna be electric!! Happy for this city and it's fans! #WelcomeHome

YESSSSSSSS!! Couldn't be happier for my guy @KingJames and the @cavs #Cleveland — Johnny Manziel (@JManziel2) July 11, 2014

"You guys don't think he would recognize me if I got season tix again right?!?" -guy who burned lebrons cavs jersey on tv

Need info on Lebron, wish ESPN had more coverage of the story. Did he stay in Miami or leave?

cavaliers are going to make so much money..all the fans are going to have to buy a Lebron jersey again since they burned the originals ones — Kate Upton (@KateUpton) July 11, 2014

It was basically a giant free-for-all

Carmelo Anthony has been given a third of a page in SI For Kids to announce his decision.

Lets be honest, Miami much as I like it, has always been a place many use for a brief good time.

Meanwhile, in the real world, actual things were happening

Someone blacked out LeBron's face on Miami mural that took over 2 years to create. pic.twitter.com/CrPkn4mSIg — Graffiti Pieces (@GraffitiPieces) July 11, 2014

And then there's this: